KTRK
By Jeff Ehling
HOUSTON (KTRK) -- Over the last two weeks we've been telling you about delayed packages that the we uncovered at the U.S. Post Service and now we know it's just the beginning. All of us will be seeing slower delivery times and it starts in a matter of days.

Our investigation started out with one eBay seller telling us his packages were being sent to a Houston processing center and then just sitting there for days. Then more of you said the same thing was happening to your mail.

Now we've found out it's going to happen system wide beginning just after the new year.

Typically his orders make it to their destination in just four days but that changed November 18. That's when Smith says one of his orders sat in the North Houston Processing and Distribution Center for days without going anywhere.

Smith says it's happened at least seven times over the last month. The latest was a shipment bound for Myrtle Beach South Carolina. So Smith made a call to South Carolina.

"The lady at Myrtle Beach Post Office gave me the number to Consumer Affairs in Greensboro, so I called Greensboro," said Smith.

He adds Postal employees he spoke with pointed the blame at one place.

"She said the problem is not in North Carolina, she said your package is still in north Houston," said Smith.

Post Officials we spoke with continue to deny there is a problem with packages moving through the facility. But now we know the entire Postal system nationwide is about to slow down for nearly everyone who uses the US Mail because of a new service standard being put in place January 5.

"When they do that, the delays that are in place will become permanent and it's up to the people to determine whether they want that or not," said Gary Glazebrook who is the local President of the American Postal Workers Union.

Glazebrook says the Post Office is restructuring and closing distribution centers. In Houston it means the Downtown Barbara Jordan Post Office and distribution Center will close for good in May.

The Post Office says wait times for 1st Class Mail will only increase from 1.8 days to 2.1 days. But the eBay sellers we've spoken to this month said their delivery times have already more than doubled.

We learned one more thing. Standard Mail, the primary source of advertising mail, which you might call junk mail, will not be affected by the slower delivery times.

"It doesn't make sense to me," said Howard Smith.

The Post Office says the changes are being made because it is seeing less mail.

Slower delivery times start January 5. We are told only Congress can change this and only Congress can save the Barbara Jordan Post Office.
Related topics:
houstonebayaction 13usps
Copyright © 2020 KTRK-TV. All Rights Reserved.
RELATED 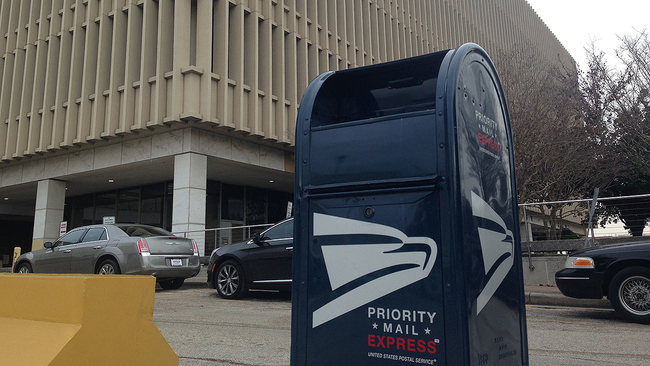 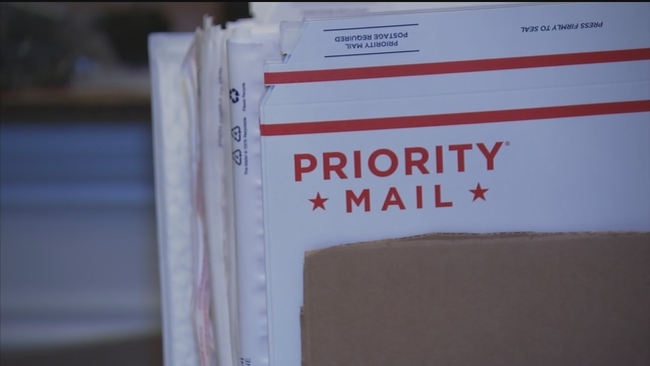 USPS probing cause of stalled deliveries as complaints rise 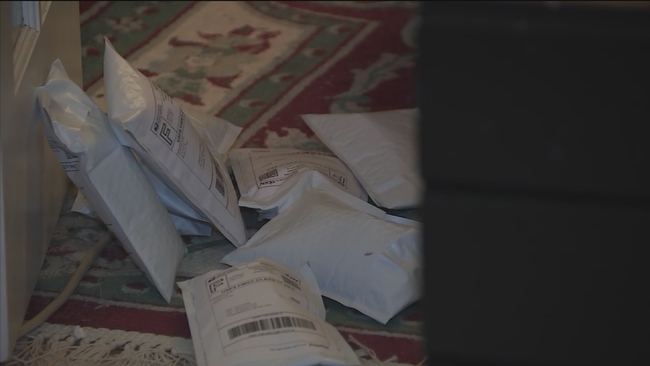