KTRK
HOUSTON (KTRK) -- The charges have been dropped against a man who was suspected in a deadly hit-and-run crash.

Matthew Putterman, 28, told abc13 during a jailhouse phone interview that he's the victim of poor police work. Putterman was arrested last week at the Canadian border and was charged with tampering with evidence in the death of 23-year-old Michael Alex Hill. On January 8, Hill was killed after being struck by a car while he was crossing at an intersection at Westheimer Road near Montrose.

The confusion started in after Canadian authorities noticed damage to Putterman's car and found text messages he wrote to his twin sister Lana about a crash he was involved in near Katy just days earlier.

"You can't go by the text messages. You have to go, ya'll have to get the right evidence," Lana Putterman said.

Working around the clock to prove her brother's innocence, Lana Putterman went to Farmer Brothers Coffee plant, where her brother worked and found surveillance video proving there was no damage to his car after Hill was fatally struck.

The Harris County District Attorney's Office says that video helped Putterman clear his name, and the charges have now been dropped. Extradition is no longer needed.

"I was like what?! I'm being released, oh my God that's awesome. Everything felt very good that I'm being set free after being locked up for almost a week for something that I didn't do," Putterman said in an exclusive interview with Eyewitness News.

Houston police say they are still looking for the person responsible for Hill's death.

The search for a driver who struck and killed a 23-year-old man in Montrose is back on after authorities realized they arrested the wrong man.

"It just makes me so mad to know that that person won't come forward to talk about it and take responsibility for his actions," said Leo King, Hill's friend. "He didn't just take a life away, he also hurt so many people."

The victim's friends and family compare this week to being on an emotional roller coaster. After Hill's funeral Sunday, they were relieved to hear of an arrest followed by disappointment.

"Am I frustrated? Yes, over anyone who would leave another human being dying in the street. This one was truly special," Hill's uncle, Andy Graham, wrote in a text message to Eyewitness News.

"Now it's like, should I believe the next time they (police) tell us they found the guy? It's pretty upsetting," King added.

Meanwhile, Putterman said now that he's out of jail, he's coming back to Houston. He also said he feels for Hill's family.

"I feel bad for the family, but I didn't do this, and I shouldn't have to sit in jail for something that I didn't do. And I really hope that they find the real person who hit that guy with all my heart," Putterman said.
Related topics:
houstonhit and run accident
Copyright © 2020 KTRK-TV. All Rights Reserved.
RELATED 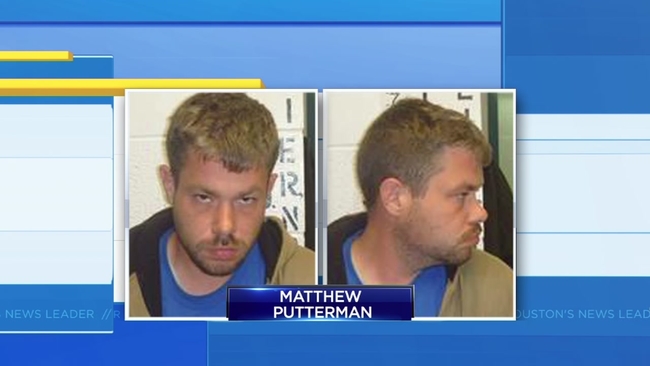 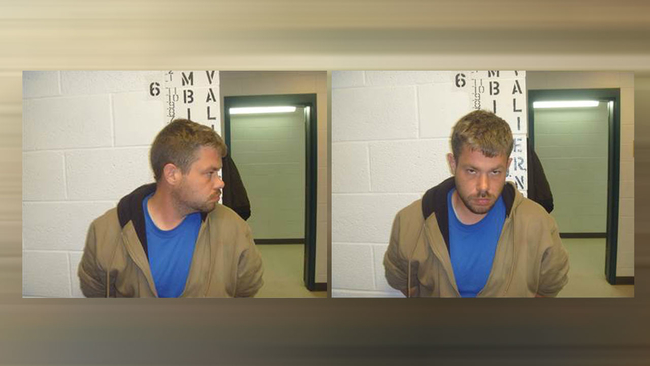