KTRK
By Miya Shay
HOUSTON (KTRK) -- A Houston police officer working as a crime-scene investigator made errors in 65 cases dating back to October 2015, according to a scathing audit released by the Houston Forensic Science Center.

Officer Justin McGee, who was hired by HPD in 2008, was removed as a crime scene investigator last week. Records show he is back on patrol duty at the police department.

The audit was ordered after mistakes were noticed in several cases investigated by McGee.

"We don't have any indication there was any maliciousness to this. It really appears to be a lack of training and attention to detail," said HFSC CEO Peter Stout.

RELATED: 15,000 pieces of evidence to be scrutinized after HPD sprinkler mishap 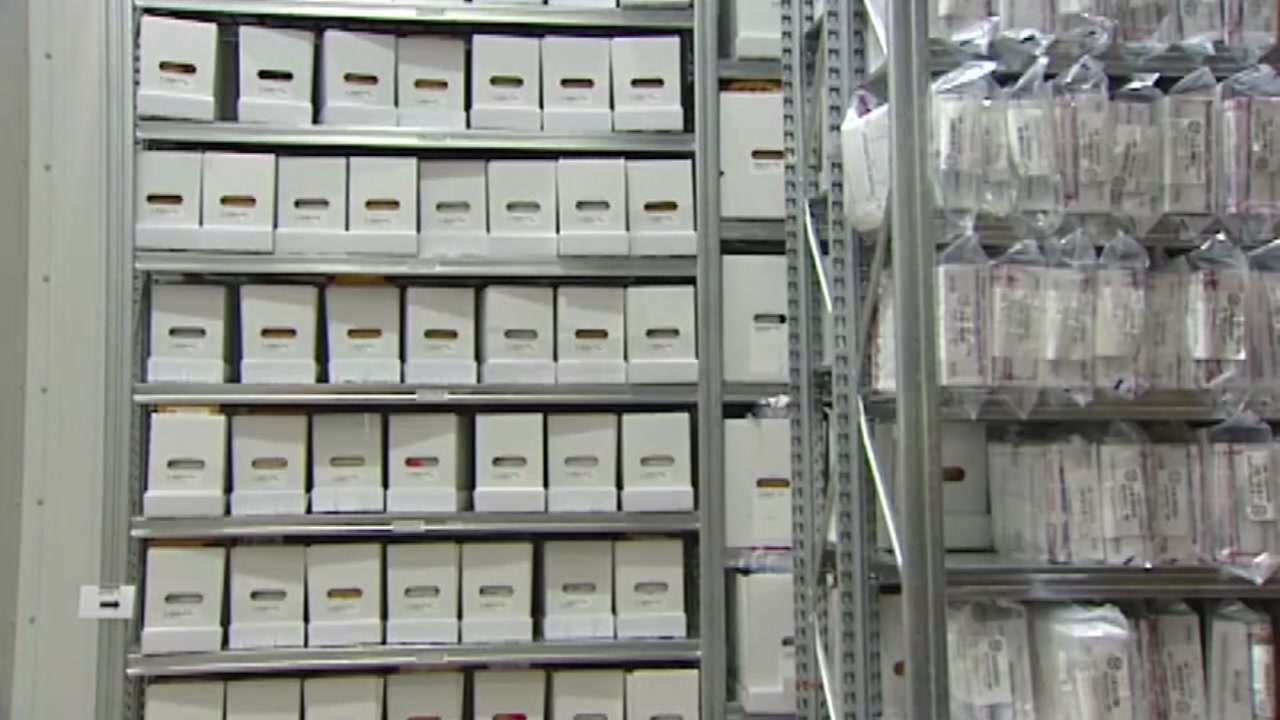 Sprinkler goes off inside HPD evidence room
Houston police say a sprinkler went off unexpectedly inside an evidence room.

The review of 88 cases done by the officer determined that 65 had incomplete documentation, 32 had administrative errors and in eight cases, evidence had been misplaced. It's unknown which specific cases are involved, but we know that the cases with errors included 26 homicide investigations and five officer-involved shootings.


"Any deficiencies in the collection of evidence at a crime scene is extremely disturbing and important," said David Mitcham, the chief of the trial bureau in the District Attorney's office. "We are in the process of reviewing the cases, as we speak."

Most of the cases are still pending, meaning they have not gone through the courts. Defense attorneys are finding out which cases have errors and the severity of the errors.

The Houston Forensic Science Center made changes to the reports and notified the Texas Forensic Science Commission. Meanwhile, the officer has been reassigned to a patrol position within the police department.

"This officer in particular, we audited through all the cases that we have record of that he has worked on. And in 65 of the cases we found a variety of errors. That's what prompted our disclosure to Texas Forensic Science Commission," said Stout. "We have been working with this unit for a couple of years particularly, certainly over the last year on how we improve the overall performance of the unit."

A supervisor who conducted a review of the officer's work and did not recognize the issues has been temporarily removed from review duties, according the DA's office.

The audit and McGee's ouster have blown open a long simmering dispute between the HFSC and the Houston Police Union, which never liked having its crime scene investigators being managed by the civilian agency. The agency was created after years of problems at the HPD managed crime lab. It took over duties in 2014, with some HPD officers working under civilian supervision.

Police Union President Ray Hunt says it's time for that arrangement to end.

"Either bring them back to the homicide division, or remove all HPD personnel from the Forensic Center," said Hunt, who viewed the audit as unfairly targeting HPD officers. "Let us be a customer like other people, so when they have their next explosion, which they will, they can't use Houston police officers and throw us under the bus."

"The Houston Police Department has been made aware of the corrections that needed to be made with the work of a crime scene investigator by the Houston Forensic Science Center. Both classified and civilian employees performing Crime Scene functions are managed and controlled by the Houston Forensic Center. At this time, we have no indication of misconduct by any HPD employees but have been made aware that corrections to reports were needed. By policy, Dr. Stout, CEO of the HFSC, has made necessary disclosures to the Texas Forensic Science Commission and the District Attorney's Office. The Houston Police Department is a customer of the HFSC and our main priority is to receive quality, timely, accurate forensic results so we can be responsive to victims and solve crime. The department will examine the results of their recent audit. I have ordered an administrative inquiry into this matter and will report our findings in the near future."

EXCLUSIVE: Behind the scenes of a forensic crime evidence center
One room could hold the answers to thousands of crimes across Houston. For years, the city has been plagued with backlogs for evidence testing. Now, the Forensic Science Center says it is getting caught up with all the cases.