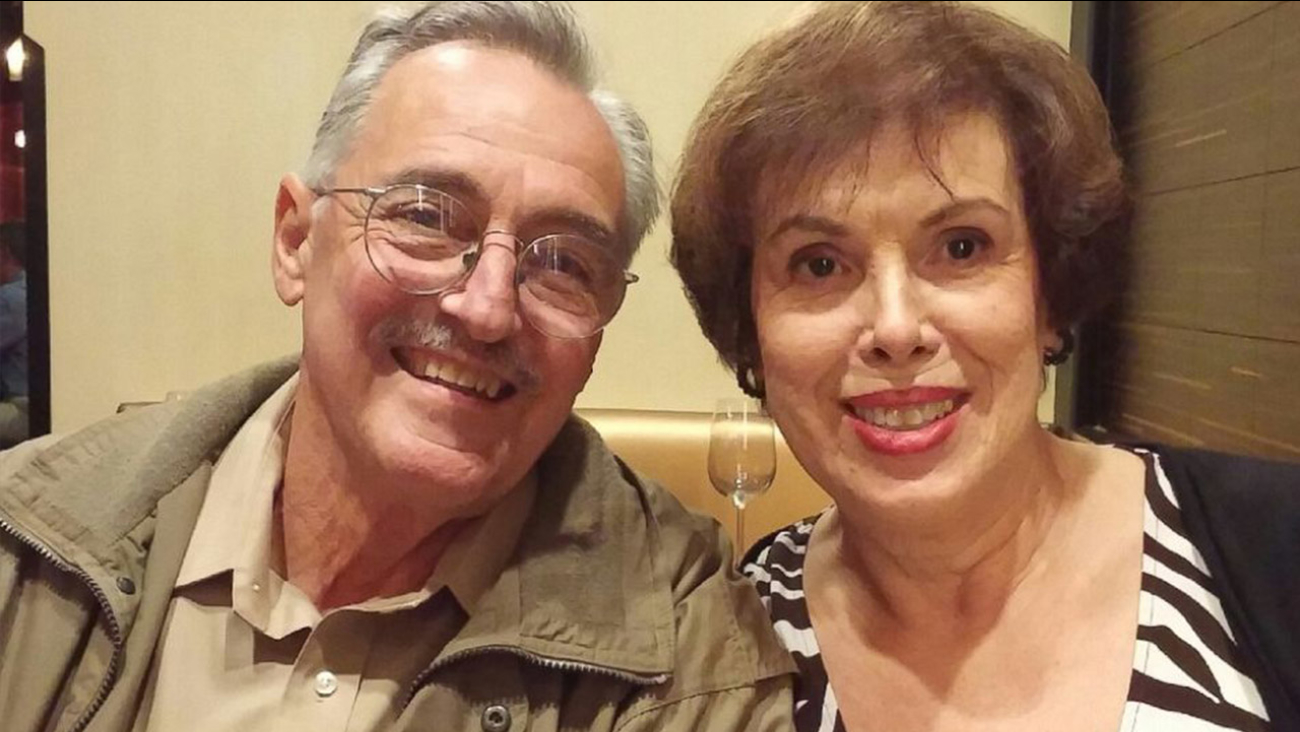 Nelson and Joyce Coniglio won a lawsuit against Bank of America where they were ordered to receive $1 million for 700+ harassing robocalls over four years. (ABC News)

A Florida couple recently won a $1 million lawsuit against Bank of America after receiving more than 700 collections calls over the course of four years.

Nelson and Joyce Coniglio of Tampa, Florida received 700+ robocalls from the bank after falling behind on their mortgage payments in 2009, according to WFTS. The couple says their phone would be ringing off the hook from Bank of America robocalls throughout the day. After filing a complaint in Federal court, a judge ordered Bank of America to pay the family $1 million for the harassment or $1,500 per call.

In 2010, Bank of America was revealed to have been using a collections agency based out of Texas, whose associates were recorded using foul language and racist remarks when attempting to collect on debts, WFTS says. Bank of America stopped working with that firm shortly after the recorded remarks went public, according to WFTS.

Bank of America sent a statement to ABC News regarding the ruling.