Couple gets prison time for keeping 11 kids in squalid home 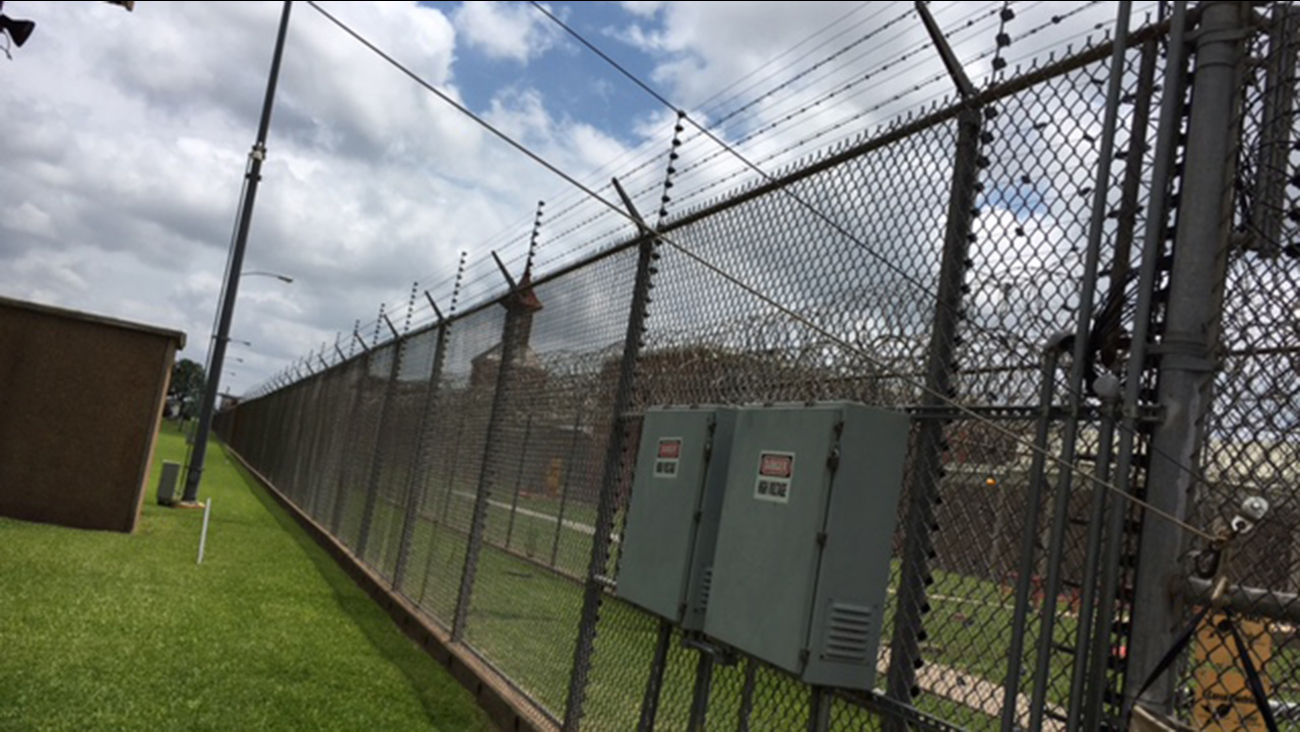 HARRISBURG, PA -- A Pennsylvania couple has been sentenced to at least a year in prison after admitting they kept their 11 kids in a home full of trash, feces and raw meat.

Tyree and Takeya Fluellen pleaded guilty to child endangerment charges last month. Both got 1- to 2-year prison terms and eight years of probation at sentencing Tuesday.

The Fluellens were charged in July 2015 after authorities responded to reports of an odor at their in home Steelton, outside Harrisburg. The Fluellens and their kids, ages 2 to 14, fled when officials arrived.

Six children suffered from an infection from ingesting feces.

One child told the judge in a letter he wants to stay in foster care.