Civil rights lawsuit filed over use of force in city jail

KTRK
HOUSTON, Texas (KTRK) -- A civil rights lawsuit has been filed against the city of Houston and jailer Lasswon Shannon over the beating of inmate Akrem Azzam in 2015.

Attorneys and civil rights leaders are also calling for a Department of Justice investigation into overuse of force and de-escalation training for jailers after other incidents similar to Azzam's.

In the suit, which was filed several weeks ago, attorney Randall Kallinen claims to have video evidence of more than 30 other uses of excessive force that have been verified by an expert witness.

"It's unconstitutional -- it's unconscionable," Kallinen said of the allegations.

Azzam was in jail on a deadly conduct charge after firing a gun. 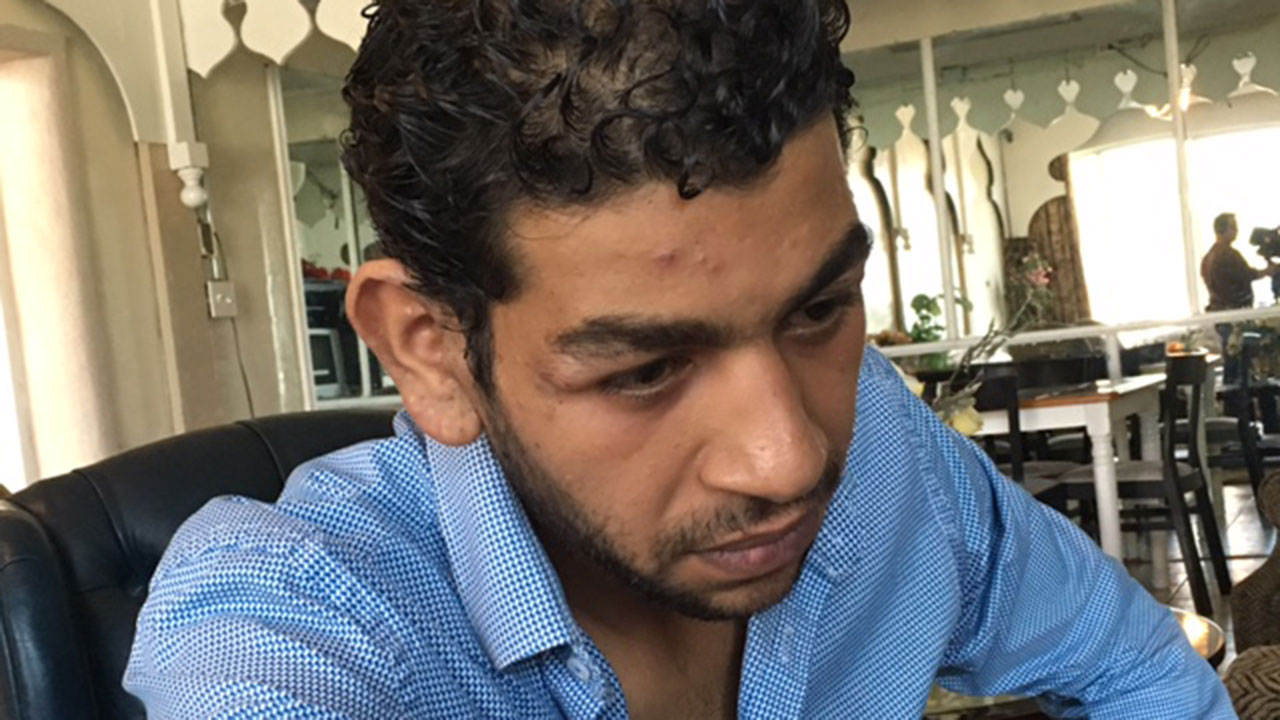 VIDEO: Jailer attacks handcuffed, mentally ill inmate
Eyewitness News sat down with the victim as he watched this surveillance video for the first time. We heard what he had to say, and the jailer's response to everything.

Video of that beaten was publicly released last year following a public information request by ABC13. In it you can see civilian jailer Lasswon Shannon attack Azzam, while inside a cell and handcuffed. That was June 10, 2015.

"He think that he is man by beating me when I am cuffed? He is not a man," said Azzam.

Azzam had never seen the video before we showed it to him last year. He cringed and looked away as it played.

Shannon pleaded guilty to misdemanor assault, following investigations by both HPD and the Harris County District Attorney's Office. The DA's office says Azzam was mentally ill. Shannon was sentenced to a year of probation and fined $300. He also had to spend five days in the Harris County jail. That, Azzam says, is not punishment enough.

"He need to serve a few months," he said.

Azzam says Shannon was even more violent with him out of view of the jail's surveillance cameras, lifting him by his cuffed wrists, separating his shoulders. He admits spitting in Shannon's face, but says no action by a prisoner warrants an attack on someone who is cuffed and defenseless.

Shannon's attorney says his client wouldn't answer our questions directly. Attorney Mario Madrid said that Shannon has "...accepted responsibility and wants to move on with his life."