Caretaker sentenced for stealing $15,000 from Holocaust survivor and wife 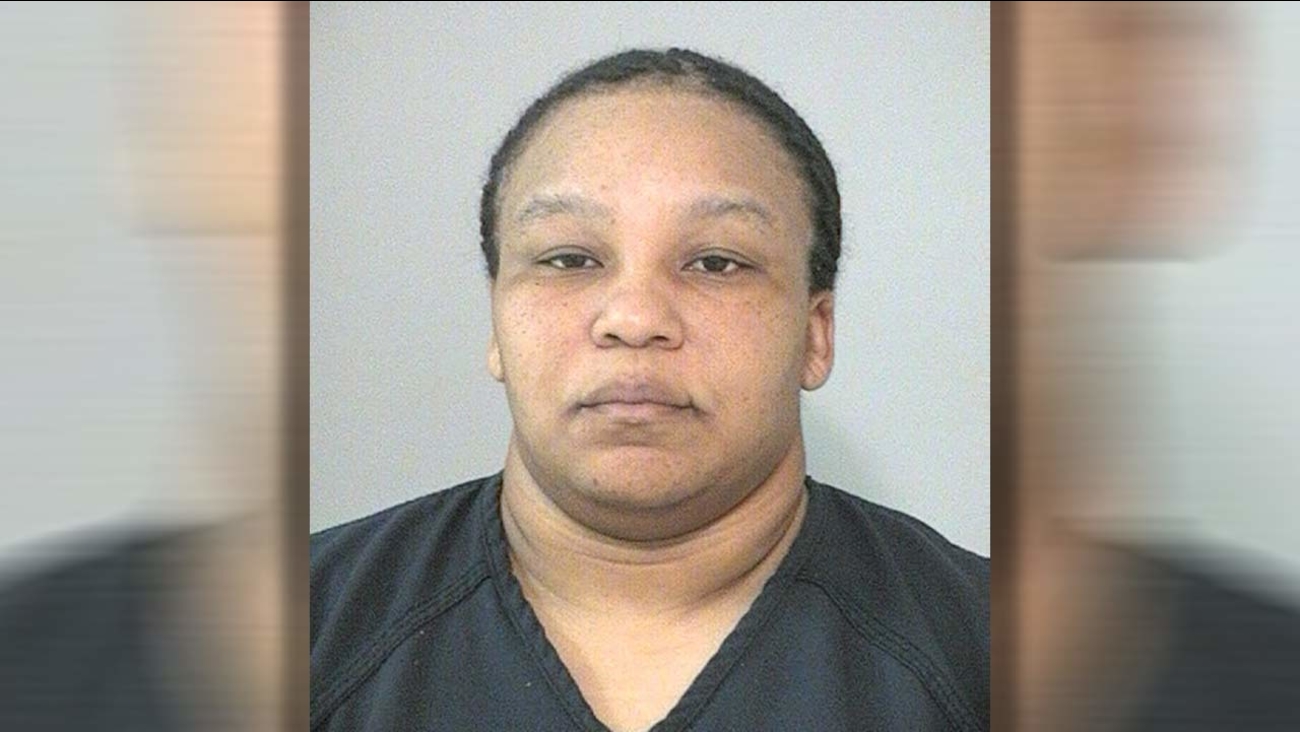 HOUSTON (KTRK) -- A caretaker has been sentenced for stealing more than $15,000 from an elderly couple.

In October 2016, Eula Mae Williams plead guilty to felony theft and on January 20, 2017 she was sentenced to five years probation.

The 44-year-old Missouri City woman stole from Sam Spritzer, who was a Holocaust survivor, and his wife in 2014. The Fort Bend County District Attorney's Office enhanced the charge because the victims were elderly. Mr. Spritzer passed away from cancer in April 2015. His widow testified that it was unimaginable that Williams was stealing from them while she was trusted to be the caretaker for her ill husband in their home Mrs. Spritzer testified that the defendant's actions added to the physical pain her husband was experiencing from his cancer.

When questioned, Williams initially denied stealing any jewelry, but confessed after police confronted her with pawnshop transactions. Authorities say she never fully admitted to stealing other missing items, which included more jewelry, china, crystal and cash.

"This was a crime about greed and broken trust. The defendant was a wolf in sheep's clothing," said Assistant District Attorney Lesleigh Morton. "Unfortunately, predators like Williams exist - who prey upon the sick, the weak, and the old. Instead of being nurturing and comforting, the defendant was robbing a sick, 92-year-old man of the sentimental possessions he wanted to hand down to his family."

Williams must serve 45 days in jail as a condition of her probation, perform 120 hours of community service, and pay restitution to her victim. If Williams fails to abide by the conditions of her probation, she can be sentenced up to the full term of 10 years in prison.
Related topics:
sugar landmissouri cityfort bend countytheftelderly
Copyright © 2022 KTRK-TV. All Rights Reserved.
TOP STORIES
Houston gets extra 'rose' after paying $240k to bring Bachelor to town
Driver in Highway 249 road rage incident speaks out
Something strange is happening with our universe: NASA
Rain chances continue into the work week
Texas woman sought in fatal shooting of pro cyclist: US Marshals
Man's body found 6 miles from separate shooting call in NW Houston
Deputy hit while working accident during Jeep weekend, sheriff says
Show More
Alcohol and storms contributed to deadly crash in Asiatown, HPD says
At least 12 displaced after SW Houston apartment fire, HFD says
78,000 pounds of infant formula arrives in US
Man shot on apartment balcony; same apartment shot up earlier: HPD
Houston launches guaranteed income pilot program
More TOP STORIES News