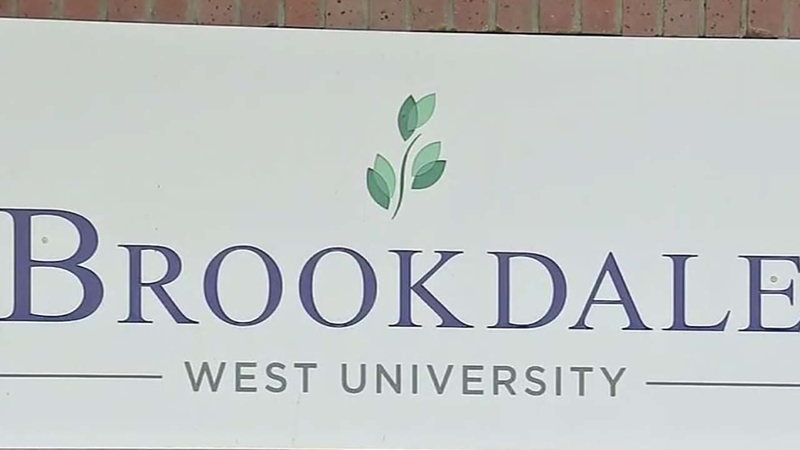 HOUSTON, Texas (KTRK) -- Houston police are looking for a man who broke into a window at a senior independent living facility and raped an elderly resident. The incident happened on June 11 at the Brookdale West University.

The victim is 88 years old.

"I was appalled that it would happen," said Sandra Gunn, a realtor whose own mother is a resident of the facility. "I'm very concerned for my mother and her friends that live here."

Other residents are just now hearing the news.

"I think it's dreadful, and there's a sick person out there," said resident Pat Wall.

But Wall added that unfortunately, crime happens everywhere, even in complexes where seniors live.

Gunn said she's frustrated because the windows at the facility were not locked, and there is no full time security guard after hours. HPD also confirmed there was no working security camera system in the complex at the time of the assault.

Gunn said an attempted burglary in late May at the same facility should have been a wake up call to managers at Brookdale. She is frustrated that security upgrades were not made sooner.

"Now they are changing the key entry to a fob system, now they have off duty HPD officers, now they're adding new locks on windows and doors. It's too late," she said.

Brookdale, one of the largest operators of senior living facilities in the country, confirmed the attack with a statement to Eyewitness News.

"We can confirm that an intruder entered a resident's apartment and assaulted the resident. We have been and continue to work closely with the local police on the investigation. We cannot provide details about this because it is an active police investigation. It's important that you know that we take the safety of our residents very seriously. We will continue to make decisions about this situation keeping our residents safety a top priority. We have (reviewed and) enhanced the existing security measures at the community and met with residents, associates and families and reinforced security awareness. All additional inquiries should be directed to the police."