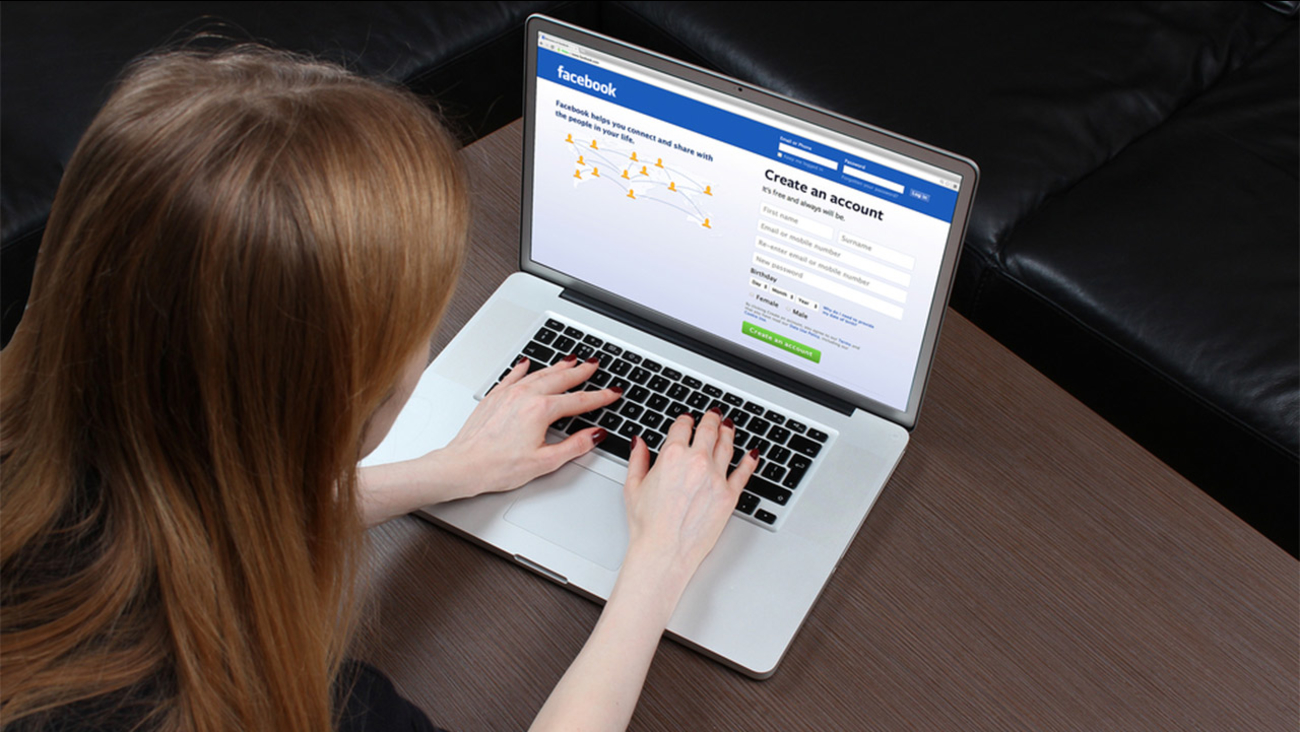 A video prankster created a chilling and controversial experiment designed to show parents the dangers associated with social media.

YouTube star, Coby Persin, set out to demonstrate just how easy it can be to lure an underage girl out of her home and into the arms of a potential predator.

In the YouTube video, 21-year-old Persin says he placed a Craigslist ad looking for parents of kids who spend a ton of time on social media. Several parents reached out and gave him permission to try to lure their daughters, believing their daughters were educated enough against the dangers of social media.

Persin then posed as a 15-year-old boy and started chatting with three girls, ages 12, 13 and 14, on Facebook. The conversations lasted three days to a week before he suggests they meet in person. With cameras rolling and the girl's parents watching from a distance, he then comes face to face with the three girls. As you can imagine, the reactions from the parents are harsh.

In one of the most jarring meetings, Persin tells 14-year-old Jenna that he will drive over to her house with his brother and they will take her out. Persin asked her parents if they think she would actually go through with it.

"Absolutely not. I don't even believe it's her, probably one of her friends, playing around with her," the mother said.

After Jenna gives Persin her address, he drives over with her parents in the backseat wearing ski masks. When Jenna gets into the van, they immediately grab her and she screams in terror.

"What would have happened if this van would have drown away and it would have been three strangers sitting in this car," her father tells her after revealing his true identity. "What would you have done? What would we have done...when we didn't have our daughter."

Still, some experts say the video is doing more harm than good. Lenore Skenazy, author of Free Range Kids, says her biggest concern is not for the girls but their parents.

"I can't imagine traumatizing my child that way and breaking any kind of trust that might have existed beforehand," she told Yahoo! Parenting. "To me, they are completely humiliating their kids in a misguided effort to keep them safe from a very unlikely danger."

The video was posted on Monday and has already amassed more than 19 million views. Persin says he will post a "boy version" next week, where he will pose as a woman to lure in young boys.
Related topics:
societychild abductionparentingyoutubeprankfacebooksocial mediateenu.s. & worldviral
Copyright © 2021 KTRK-TV. All Rights Reserved.
TOP STORIES
Judge blocks Abbott's order to pull over vehicles with migrants
Migrant advocacy groups say traffic stop order is 'detrimental'
Conroe PD sued over arrest that 'destroyed' life of former teacher
LyondellBasell survivor still in hospital 'covered in burns'
Here's when some of you could get a humidity break
Doctors see spike in children hospitalized due to COVID and RSV
Woman sentenced after arranging kidnapping of cousin killed by FBI
Show More
CDC issues new eviction ban for most of US through Oct. 3
2 more Houston lawmakers arrested in DC during voting rights protest
Bolivar Peninsula fisherman reels in 110-inch shark
Big 12 reportedly looking at Pac-12 partnership
Business is booming in Houston's East End and here's why
More TOP STORIES News