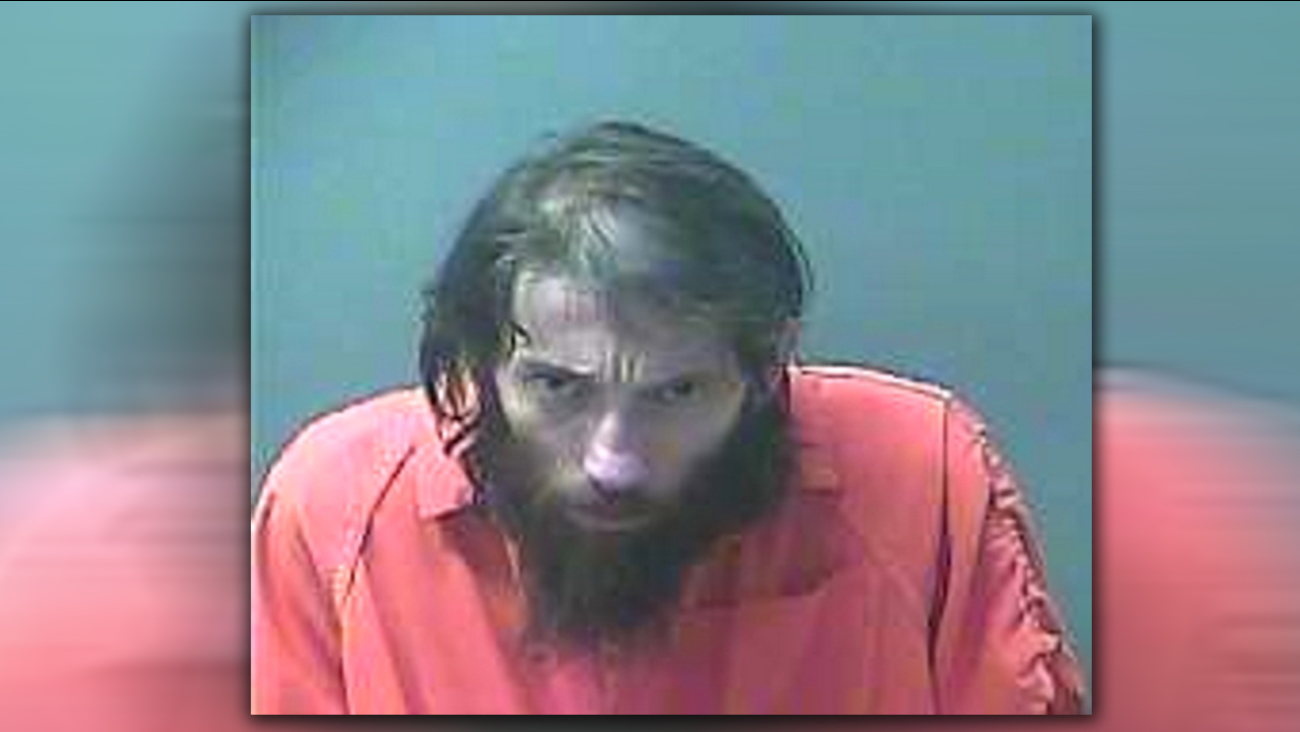 LA PORTE, IN (KTRK) -- A man seen licking a toad was arrested on trespassing charges at an Indiana bar.

The bar owner told police that Richard Mullins, 41, walked in without any shoes on and refused to show his ID, WDNU-TV reports. Bar security then escorted him outside and called police.

Mullins then began dancing in the parking, witnesses told WSBT-TV, before picking up and licking a toad.

Police then told Mullins he needed to leave, and he walked out onto the public sidewalk. Once officers left, Mullins went back into the parking lot where he found a second toad, WNDU-TV reports.