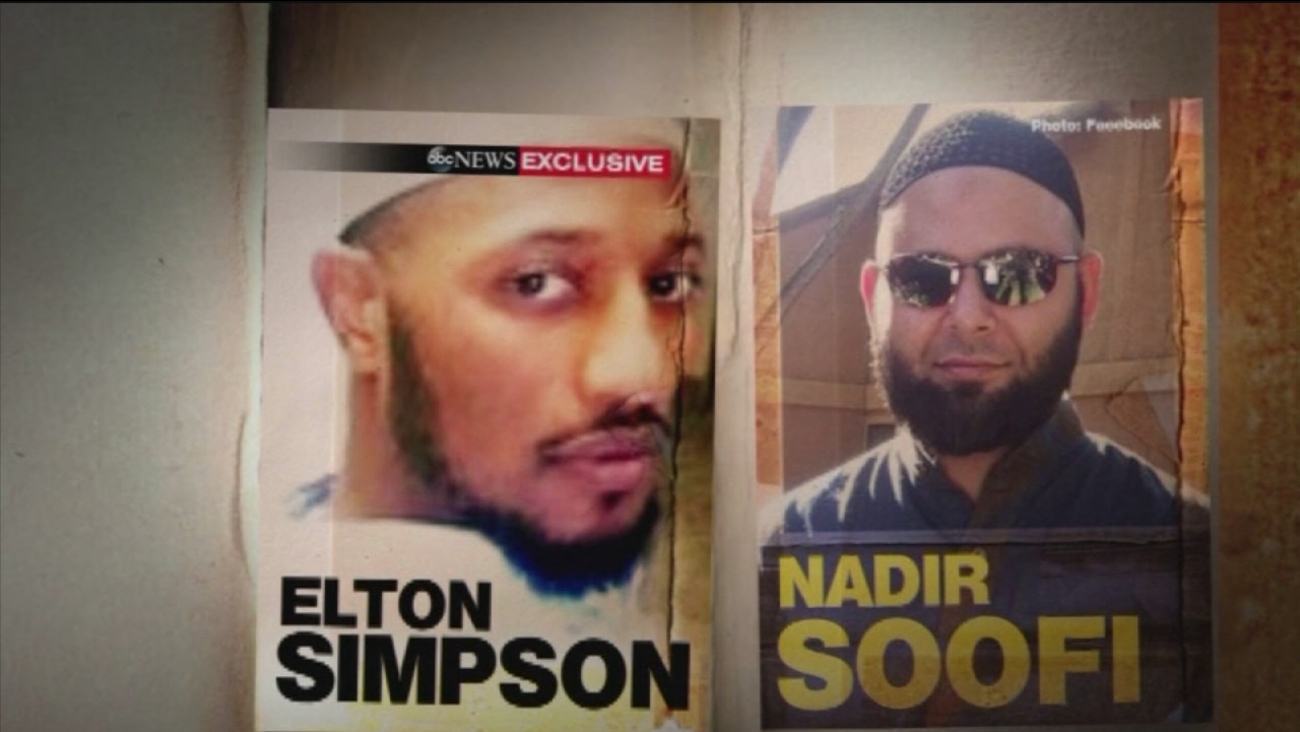 The report was released Tuesday to The Associated Press.

A Garland policeman was standing with security guard Bruce Joiner just before the contest ended on May 3 when two men got out of a car and opened fire, shooting Joiner in the ankle.

The policeman fired back with his Glock duty pistol, causing Elton Simpson and Nadir Soofi to fall down. The report says that four nearby SWAT officers then used the assault weapons and a Glock pistol, firing "shots at one of the armed subjects who was still moving his arms around."