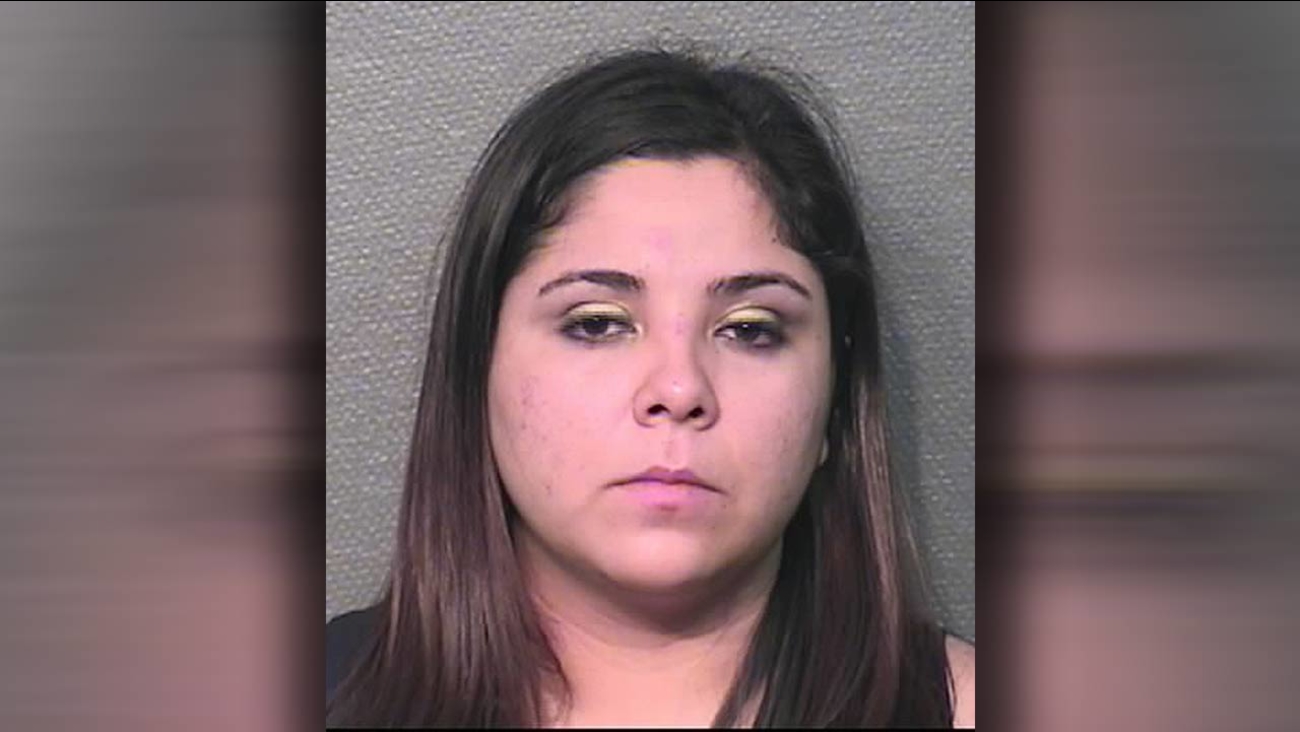 HOUSTON (KTRK) -- A Houston mother is facing serious charges after prosecutors say she was intoxicated, so she let her 12-year-old take the wheel.

Maria Del Sotelo-Vazquez, 26, is charged with endangering a child.

Police were called to the scene of an accident at an apartment complex, and reportedly found a 12-year-old boy in the driver's seat, with the door open. They say the child had struck two other vehicles in the parking lot, and that his mother was with him and showed signs of intoxication.