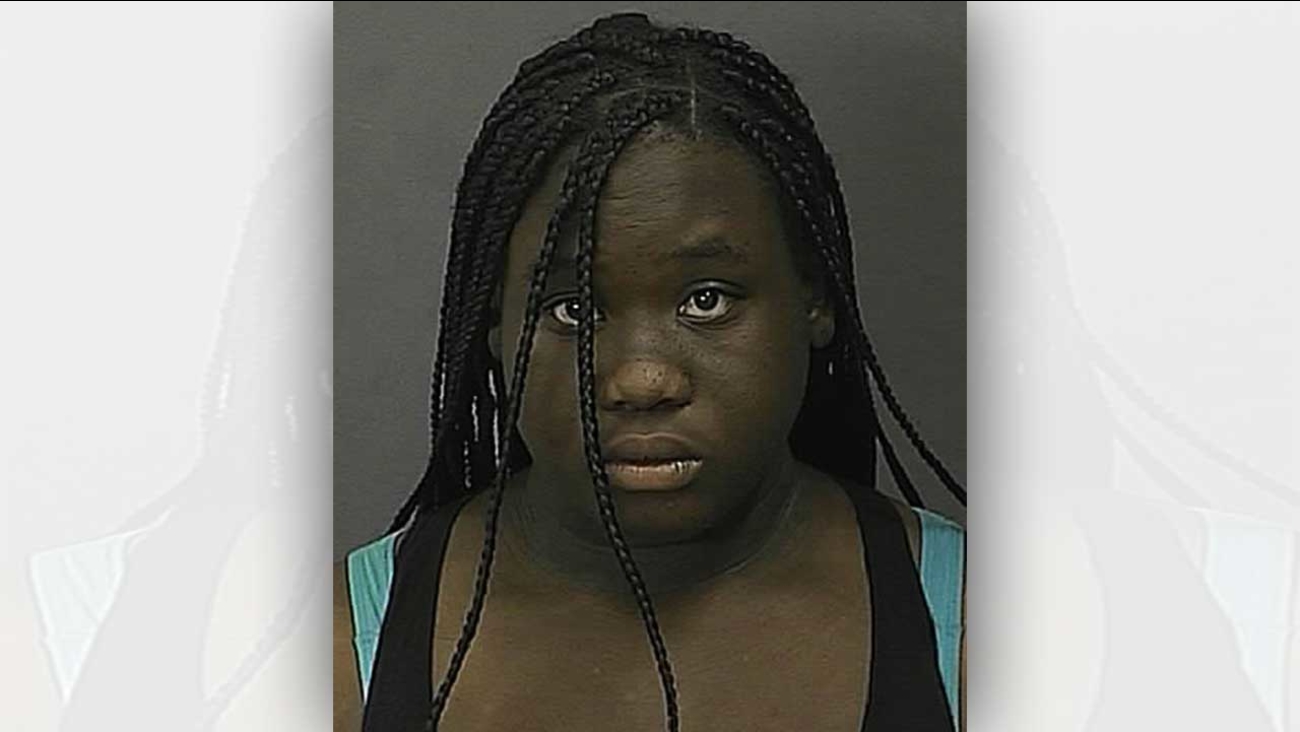 On April 4, officers were called to investigate an assault inside Rabu located at San Jacinto Mall. A 20-year-old employee of the store reported being assaulted by three female teens while she was working.

The altercation occurred after the victim was trying to go to work and the teens reportedly held the doors shut and stopped her from entering the mall. The victim exchanged words with the teens before heading to her job.

One of the teens approached the victim and began to physically assault her while the other teens assisted in the assault. Detectives checked surveillance video of the assault and with the assistance of social media the teen assailants were identified. 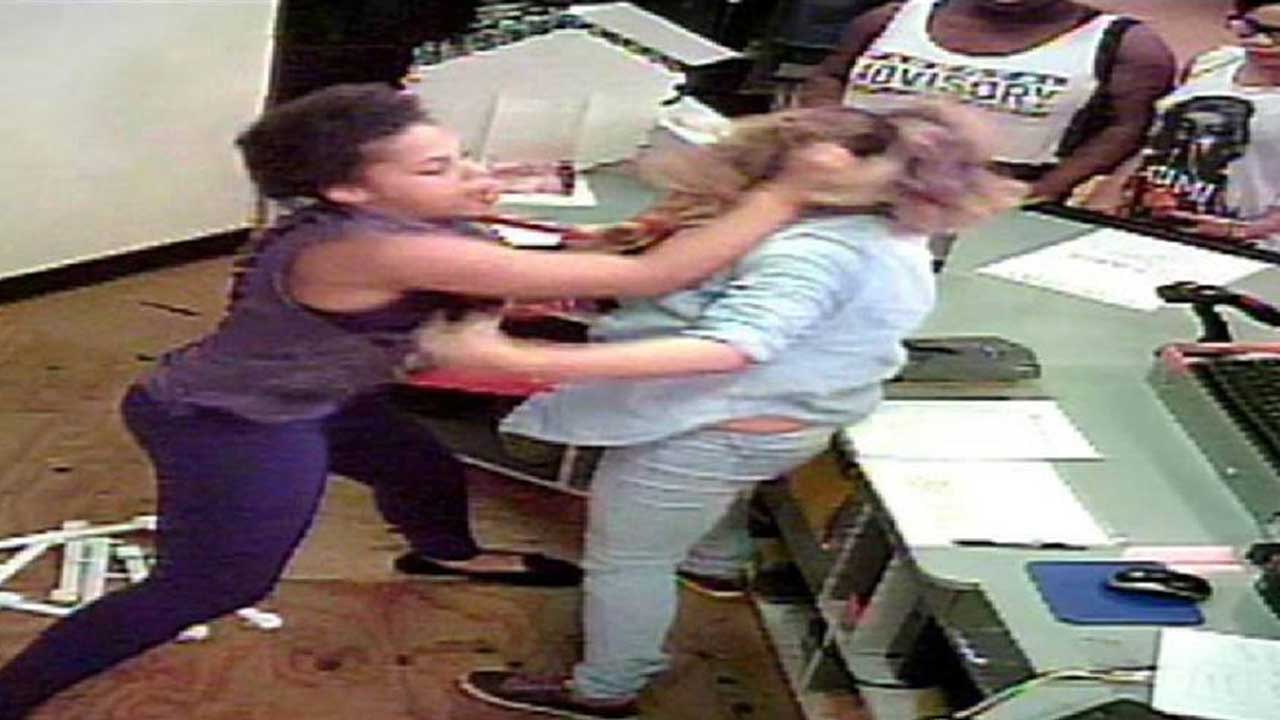 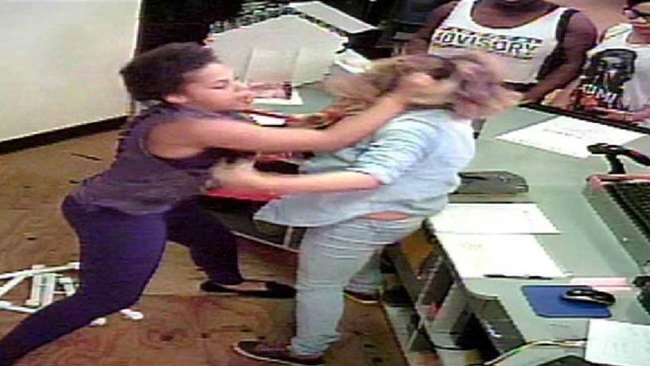