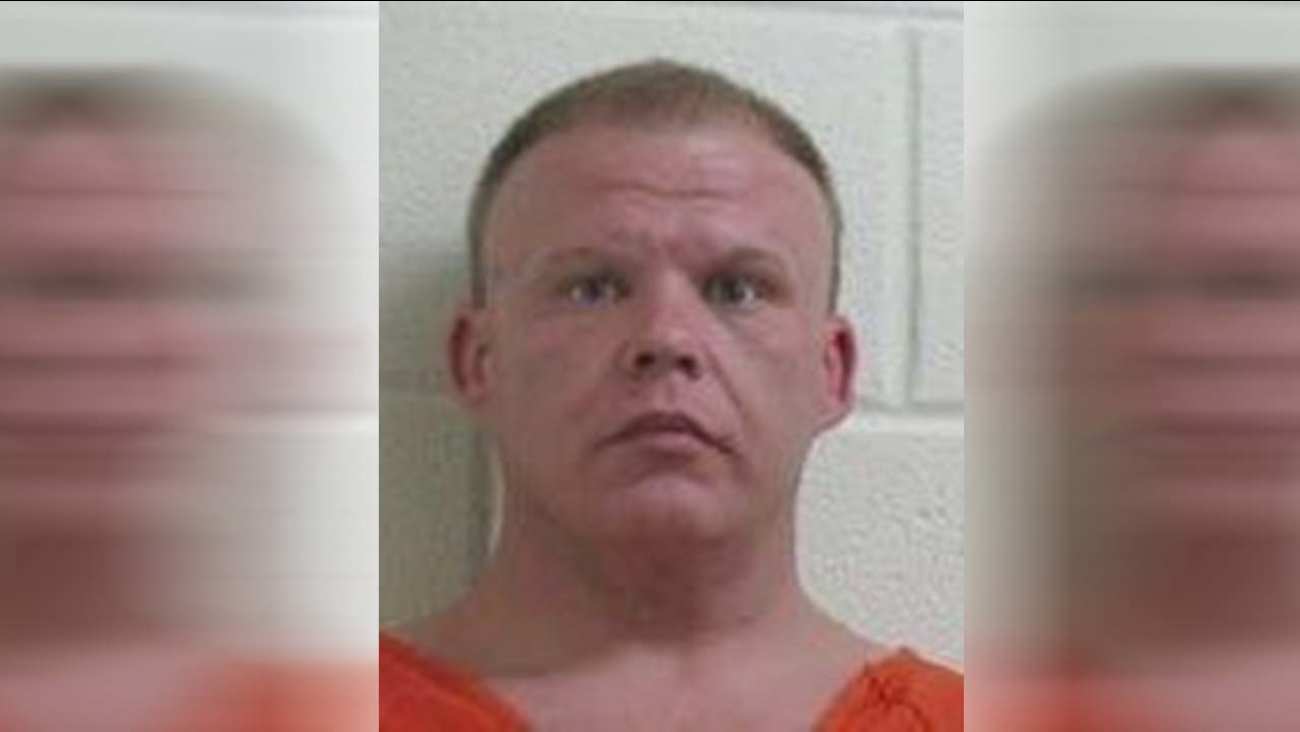 SAN JACINTO COUNTY, TX -- A 33-year-old Cleveland man is in the San Jacinto County Jail. Buck Caples was charged with aggravated assault with a deadly weapon, family violence and aggravated kidnapping. Caples was arrested on Friday stemming from an alleged incident that began just after noon.

SJCSO Deputy J. Jumper met with a deputy from the Montgomery County Sheriff's Office at the Chevron station located at Fostoria Road and US 105 in Montgomery County. Jumper was advised that MCSO had received a call from a female who complained that she had been held against her will and beaten severely over the past three days by Caples.