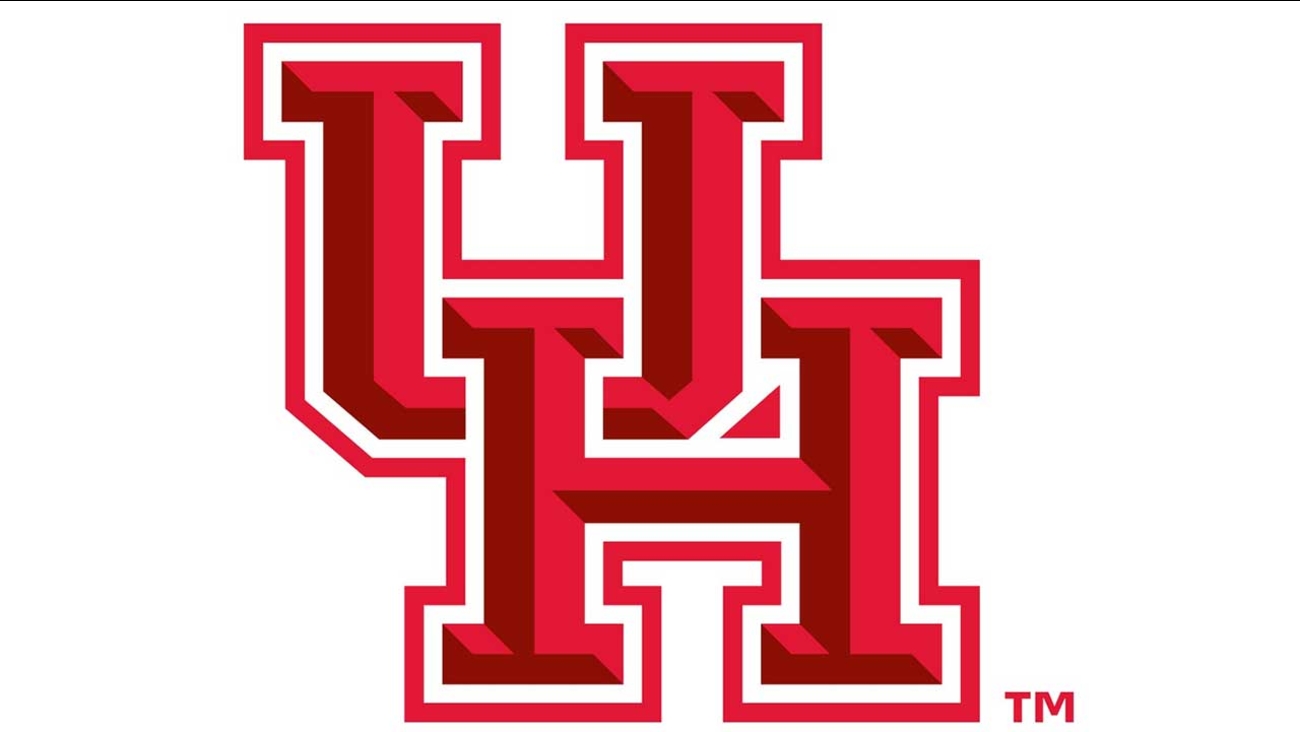 HOUSTON (KTRK) -- A University of Houston fraternity has been suspended following allegations of hazing, according to a release sent out by the university.

Five students of the Epsilon Xi chapter of Sigma Chi fraternity have been suspended as well.

"I am shocked, dismayed and deeply disappointed that allegations of this nature have arisen on our campus," School President Renu Khator said.

According to the university, if the allegations prove to be true, those responsible will be subject to immediate disciplinary action, up to and including expulsion.

UH police turned over its findings to the Harris County District Attorney's Office, which will determine if charges will be filed.

At this point, we don't know exactly what the hazing involved. As we get new details, we'll post them here.

University Police Chief Ceaser Moore issued a statement Wednesday saying the department's investigation could take two to three weeks. The university declined to elaborate "to protect the integrity of the ongoing investigation, and to comply with student privacy laws," the statement said.

Under Texas law, hazing is a class B misdemeanor and conviction carries a six-month jail sentence. The sentence can be doubled if the hazing causes serious bodily injury. A death would elevate the charge to a felony.

The Evanston, Illinois-based headquarters of Sigma Chi said it learned Jan. 20 of allegations "of inappropriate pledging activities" at its Houston chapter, indefinitely suspended the chapter the next day pending the outcome of its own investigation and informed university officials.

Sigma Chi said it suspended its investigation when it became aware that the school's police department also was investigating.

"Hazing is so far removed from the principles we believe in that we cannot, and will not, allow it to continue," the fraternity's international president, Michael Greenberg, said.

Last week, a Sigma Chi chapter at Westminster College in Fulton, Missouri, was suspended for improper activities that included hazing. The University of Oklahoma's Sigma Alpha Epsilon last week was banned and two of its members expelled for a video showing them engaging in a racist chant.

The University of Wisconsin-Madison terminated its Chi Phi fraternity chapter after an investigation found the organization hazed members. University spokesman Eric Knueve said in a statement Wednesday that the investigation concluded the chapter forced underage members to drink excessively, engaged in food deprivation and violated a student organization provision against humiliating, degrading and sexualized conduct.

The Kappa Delta Rho fraternity at Penn State University was suspended for a year Tuesday after school officials said some members used a private Facebook page to post photos of nude and partly nude women, some asleep or passed out.