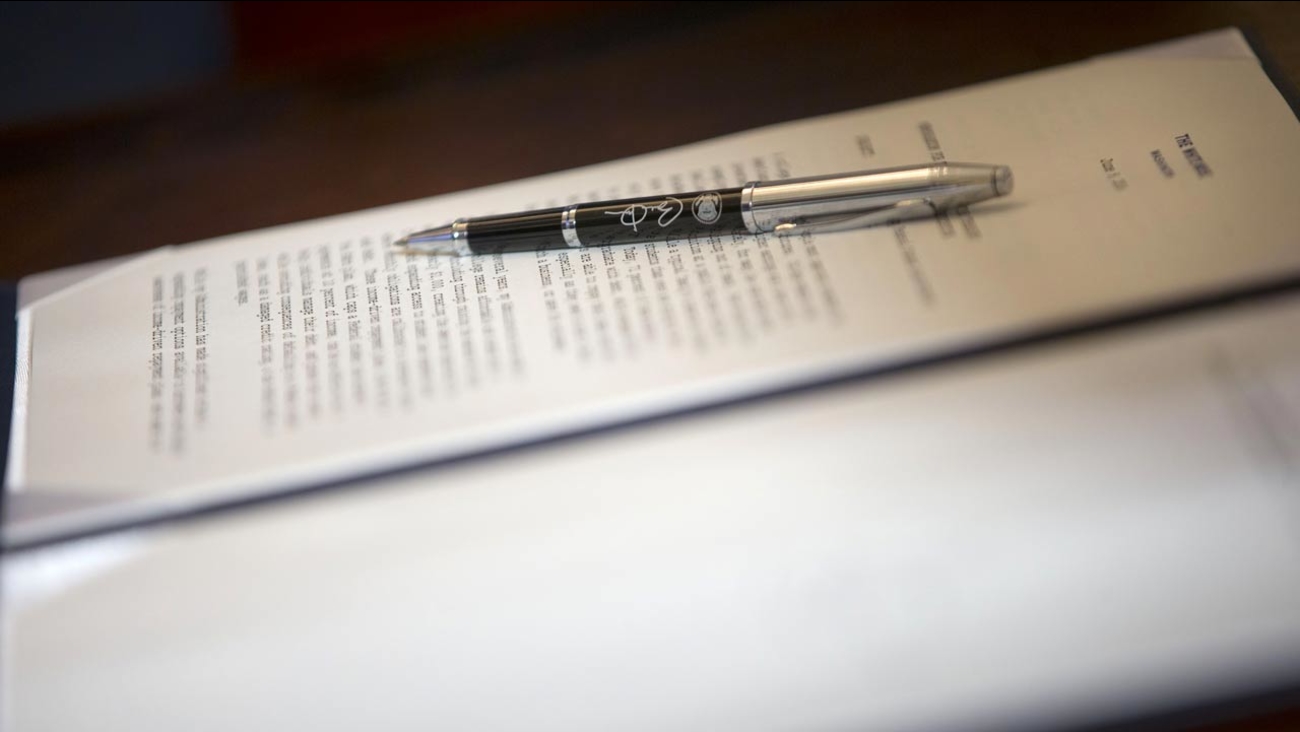 Close up the pen that President Barack Obama used to sign a Presidential Memorandum on reducing the burden of student loan debt, Monday, June 9, 2014.

President Barack Obama unveiled a new set of policies that would change the way the federal government handles its student loan policies.

His plan, announced at Georgia Tech Thursday, is called the Student Aid Bill of Rights and addresses.

"So here's the challenge: Higher education has never been more important, but it's also never been more expensive," Obama said. "The average undergrad who borrows money to pay for college graduates with about $28,000 in student loan debt. ... I'm not telling you anything you don't know."