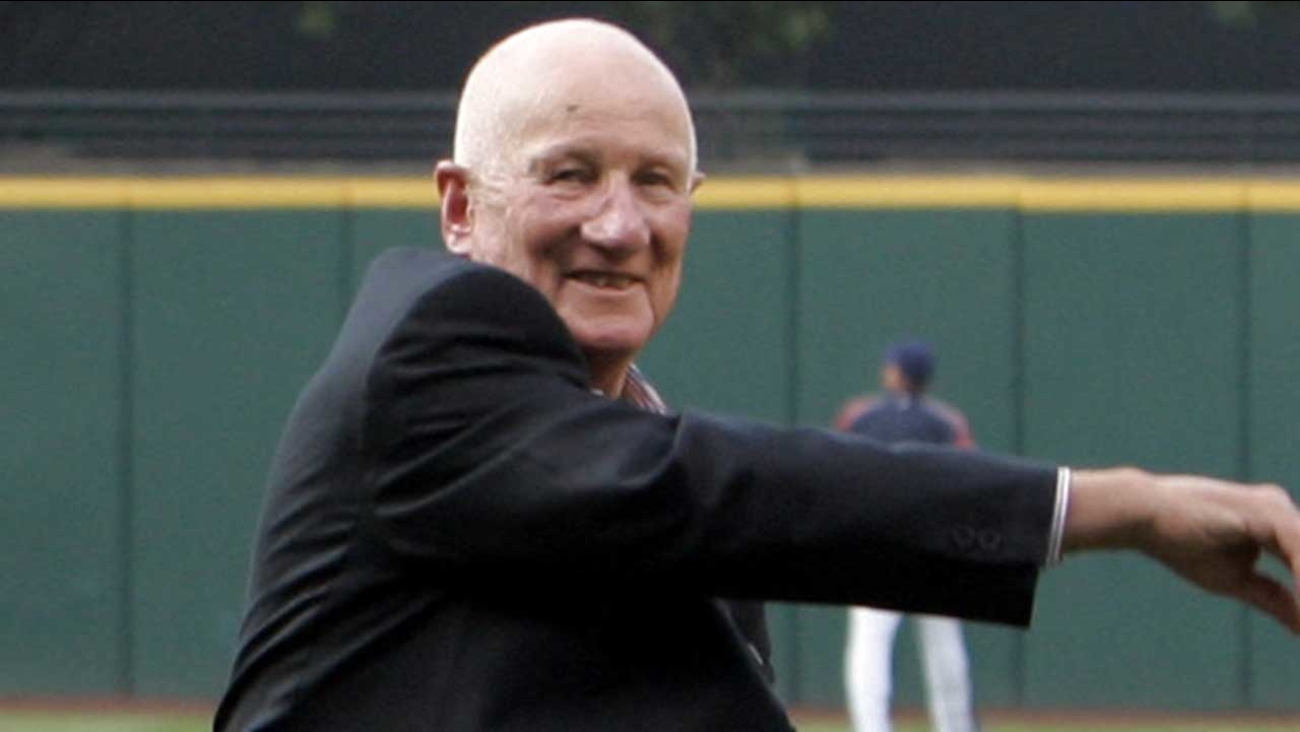 As a player, Rosen won the 1953 AL MVP award and played on the last Cleveland Indians team to win the World Series.

Rosen played his entire career with Cleveland from 1947-56. He was a member of the Indians' 1948 World Series title team - he played only five games that season and got one at-bat in the win over the Boston Braves.

In 1953, Rosen batted .336 with 43 homers and 145 RBIs. He nearly won the Triple Crown, but was beaten out in for the batting title by Washington's Mickey Vernon, who hit .337. Rosen was unanimously picked the AL's top player.