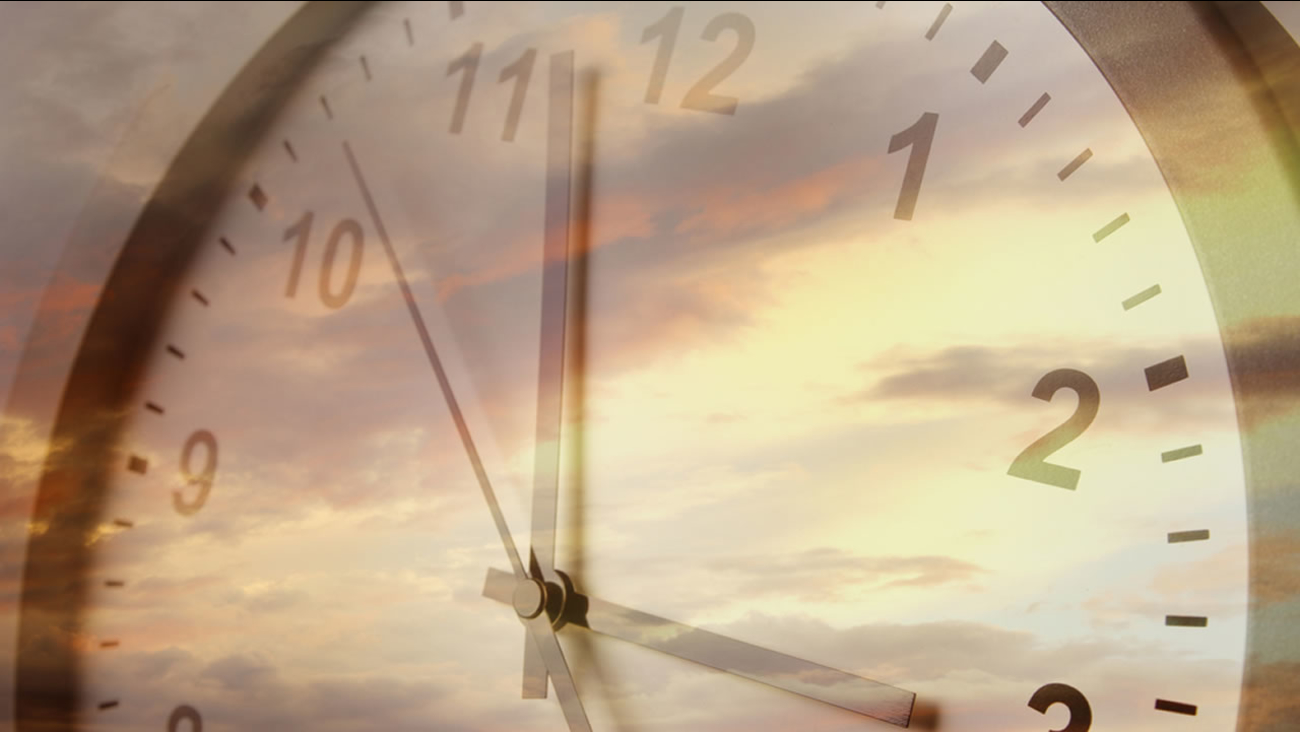 At 2 a.m. local time on March 8, clocks will "spring forward" one hour. (Shutterstock)

AUSTIN, TX (KTRK) -- The phrase, "spring forward, fall back" may soon fall out of our vocabulary.

Daylight Saving Time could be a thing of the past of if some Texas lawmakers have their way. There's a hearing before a house committee in Austin today on HB 150, a bill that would eliminate the twice-a-year time change.

Republican State Rep. Dan Flynn, the bill's author, says Daylight Saving Time is no longer needed and may be causing more problems than it solves. On a post on his website, he says ending the twice a year time change would be "a benefit to many including mothers who do not want to put their kids on the bus stop when it is dark and put them to bed when it is light."

The state, acting under the exemption provisions of the Uniform Time Act of 1966 (15 U.S.C. Section 260a(a)), is exempt from the provisions of that law that establish daylight saving time.

President Johnson signed Daylight Saving Time into law in Texas in 1966, asking Americans to spring forward or turn their clocks an hour ahead from spring until fall.

The move was meant to save energy at a time of rising oil prices, but many studies shown that DST has very little effect on saving energy and actually leads to an increase in car and workplace accidents and even suicides and headaches in the weeks after we spring forward.

If the bill passes in Austin, and it does have some bipartisan support, Texas would join Arizona and Hawaii as the only three states ignoring DST. The bill would go into effect on September 1st.

Texas lawmakers will debate the bill at 2:00pm today. Click here to watch it live.