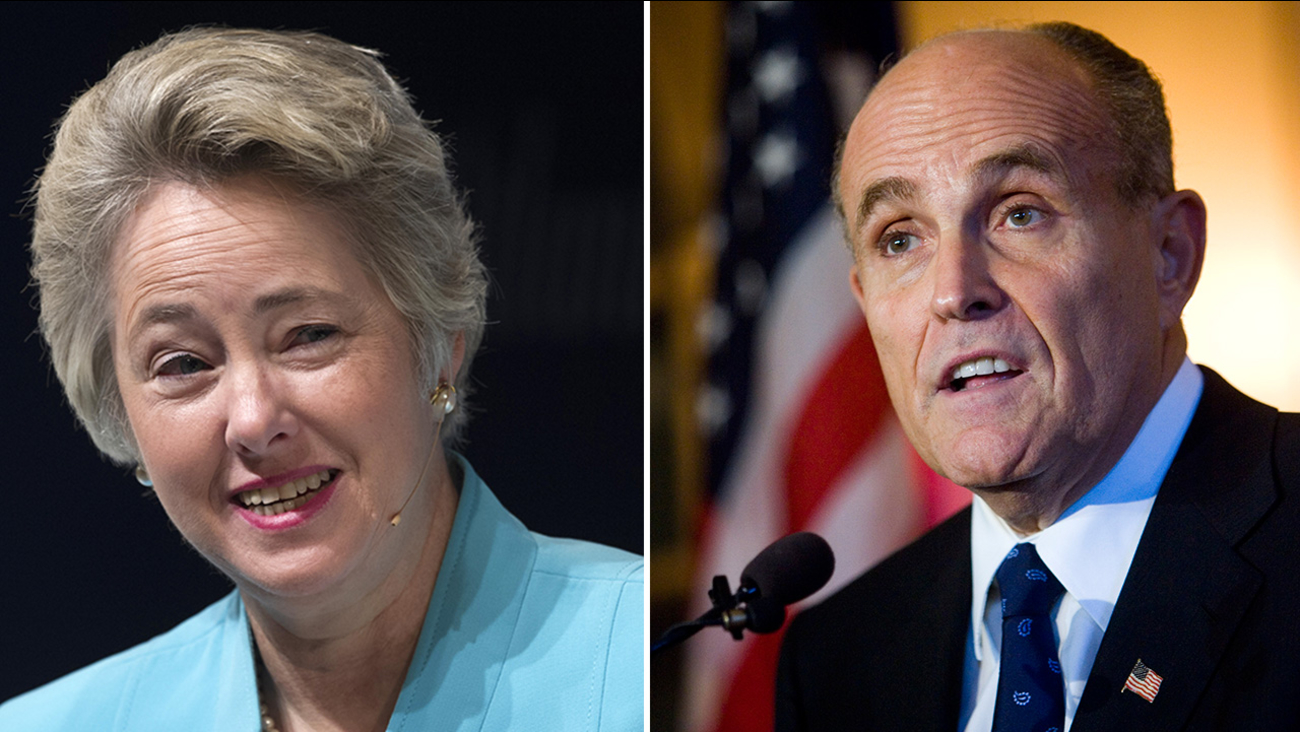 There've been Presidents I've disliked. I've disagreed with each at times. But they all loved America. Giuliani's an embarrassment.-A

Parker's comments come after Giuliani said, according to Politico, "I do not believe, and I know this is a horrible thing to say, but I do not believe that the president loves America."

Giuliani's comments were made at a private dinner in New York City on Wednesday.

He added, "It's sad to see when somebody who's attained a certain level of public stature and even admiration tarnishes that legacy so thoroughly." 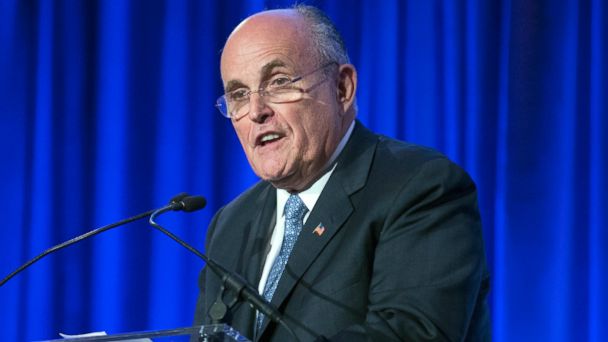