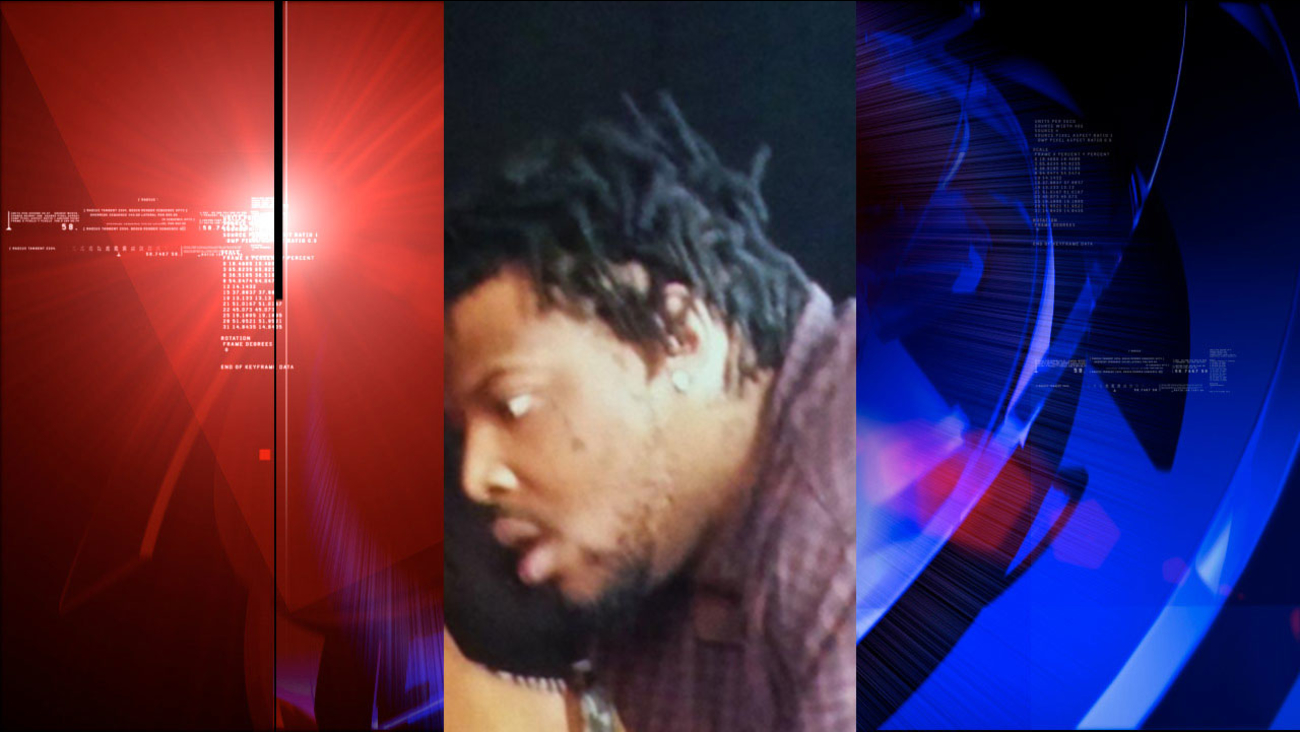 HOUSTON (KTRK) -- Investigators need your help to find the guys behind a home invasion in northwest Harris County last month.

It happened at around 6:20am on December 24 at a home in the 20100 block of Baron Brook Drive. Police say the homeowner and her three-year-old daughter were sleeping in an upstairs bedroom when two to four suspects entered the home.

Investigators say the victim was held at gunpoint by two of the suspects. Her wrists were then taped together and a blindfold was placed over her eyes. The suspects then reportedly proceeded to ransack the home, stealing valuables and cash.

The photo of one of the suspects above was found in the victim's photo stream shortly after she activated her replacement phone.

Anyone with information about this case and the suspects involved is urged to call Crime Stoppers at 713-222-TIPS (8477). All callers will remain anonymous and could be eligible for a reward of up to $5,000.