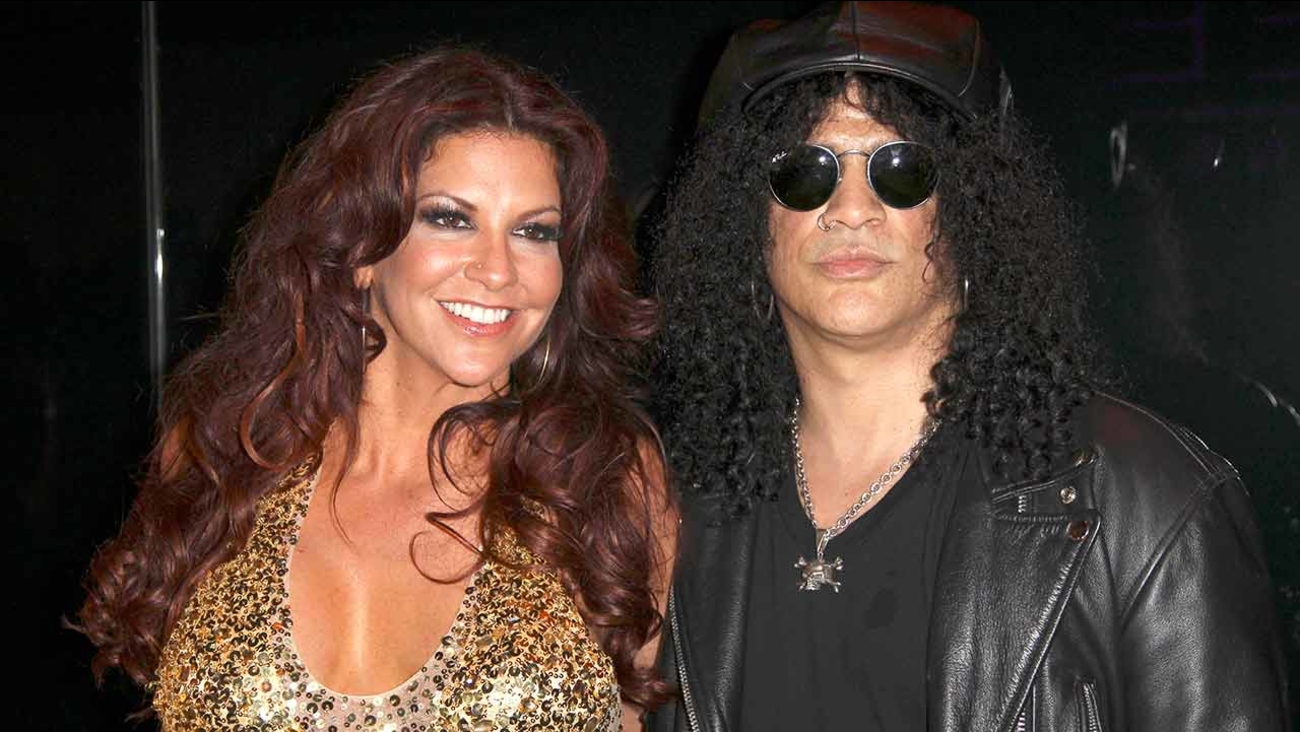 In this March 31, 2012 file photo, musician Slash right, and Perla Hudson arrives at the launch of Marquee, The Star entertainment venue in Sydney, Australia.

NEW YORK -- Guitarist Slash has filed for divorce from his wife of 13 years.

The former Guns N' Roses performer and Perla were married in 2001, and he also filed for divorce in 2010, citing irreconcilable differences. The couple have two sons, 10-year-old Cash and 12-year-old London.

The 49-year-old musician has had success as a solo star and in the bands Velvet Revolver and Guns N' Roses, with whom he was inducted into the Rock and Roll Hall of Fame in 2012.