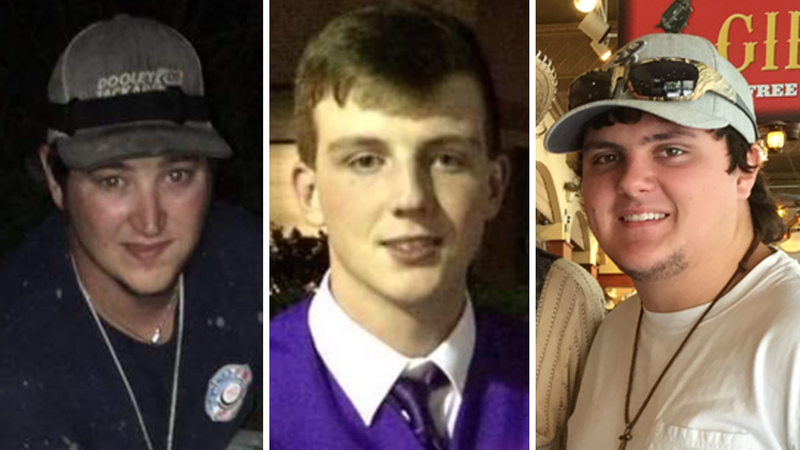 The bodies of Starett Burk, 25, Spencer Hall, 19, and Christian Ruckman, 18, were recovered from the water near Palacios Saturday, according to U.S. Coast Guard officials.

The men launched their boat around 4am on Friday, authorities said. When they did not return, a family member contacted law enforcement.

Steven Romo reports from the scene where three hunters' bodies were recovered.

The loss is still fresh for the families as they try to come to terms with lives taken so young.

"He always had a smile on his face," Burk said. "He was a jokester. He was probably the best prankster of the family."

The medical examiner will determine the official cause of death. Foul play is not suspected, according to authorities.