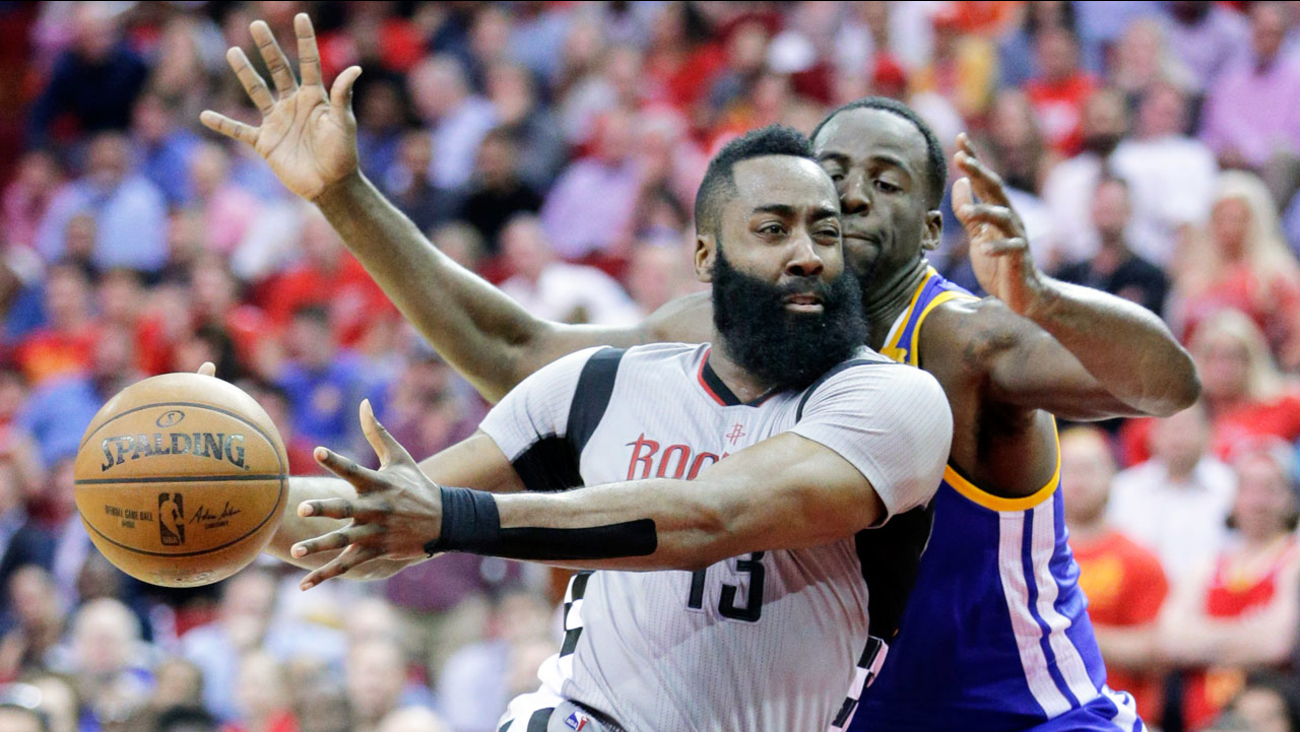 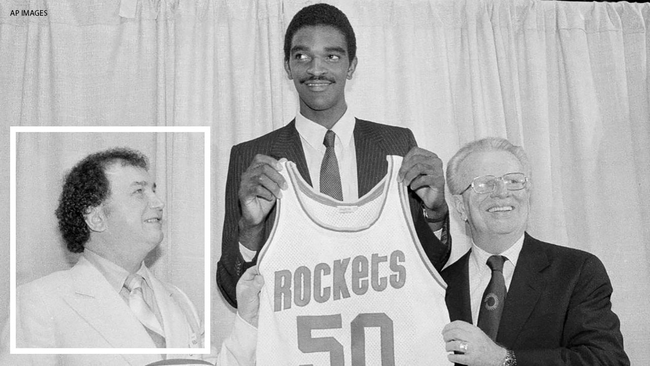 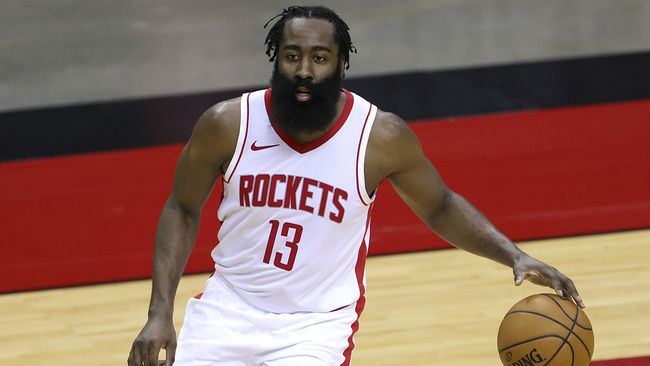 No Layups: Why is Houston sports such a hot mess? 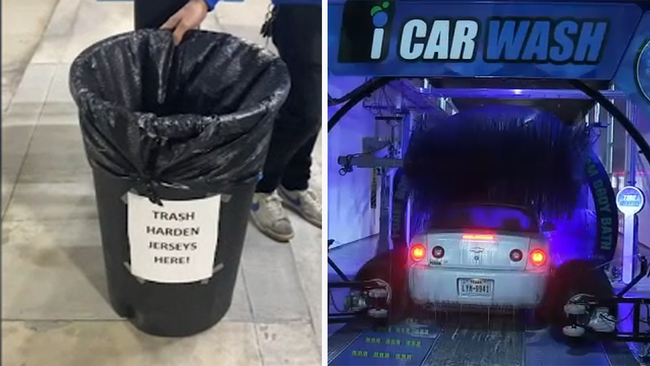