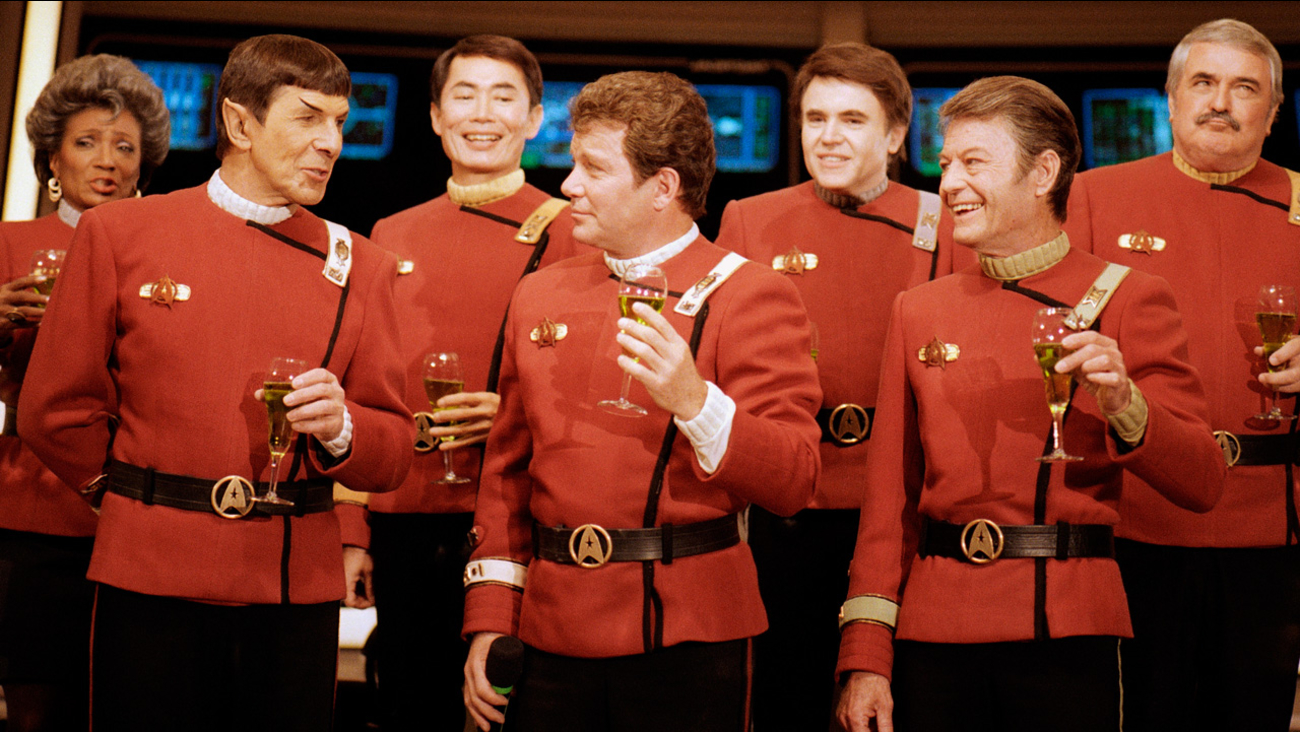 One of the most iconic franchises in the galaxy celebrates its 50th anniversary today.

'Star Trek' debuted on television 50 years ago today on September 8, 1966 with episode one, "The Man Trap."

During that time, we've seen more than 700 television episodes and 12 movies still viewed the world over.

In honor of #StarTrek50, an Enterprise icon is used to show where station is on the world map in Mission Control! pic.twitter.com/HF6H6rM3nm

The original 'Star Trek' series ran for just 79 episodes from its premiere to it's final episode, "Turnabout Intruder," on June 3, 1969.

David Novarro has the story

COVID-19 among reasons parents won't get flu shot for kids