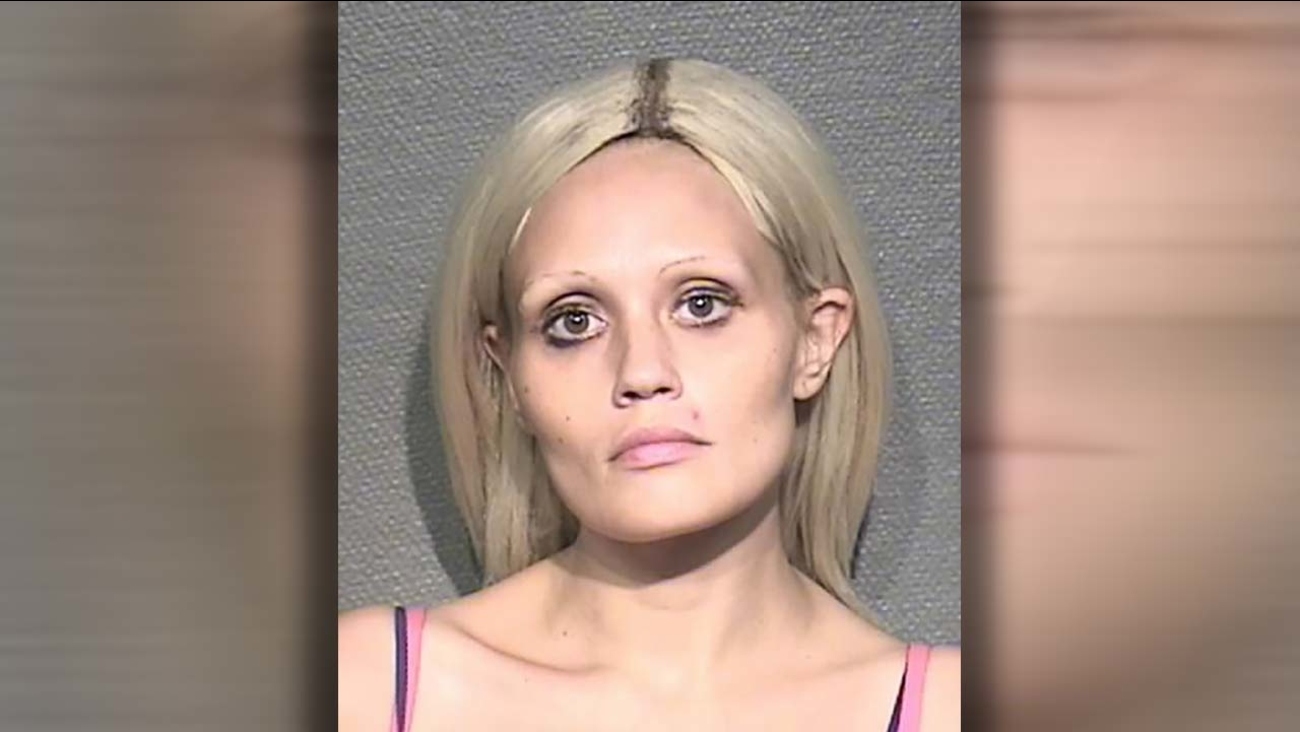 HOUSTON (KTRK) -- A local woman is in custody after she allegedly abandoned her four-month-old daughter and claimed she was kidnapped.

HPD says that Cleo Mobbs, 29, reported her infant daughter as kidnapped around 1am Saturday, telling authorities that two men took the child from her home on the 1200 block of Cullen Boulevard.

Around the same time, HPD was called to conduct a welfare check for a child found abandoned outside HFD fire station #18 on Telephone Road. The caller requesting the welfare check witnessed a blonde woman -- who police later determined was Mobbs -- dropping the child in the grass outside of the fire station and fleeing the scene.

Investigators later determined that Mobbs had abandoned the child and fabricated the kidnapping store.