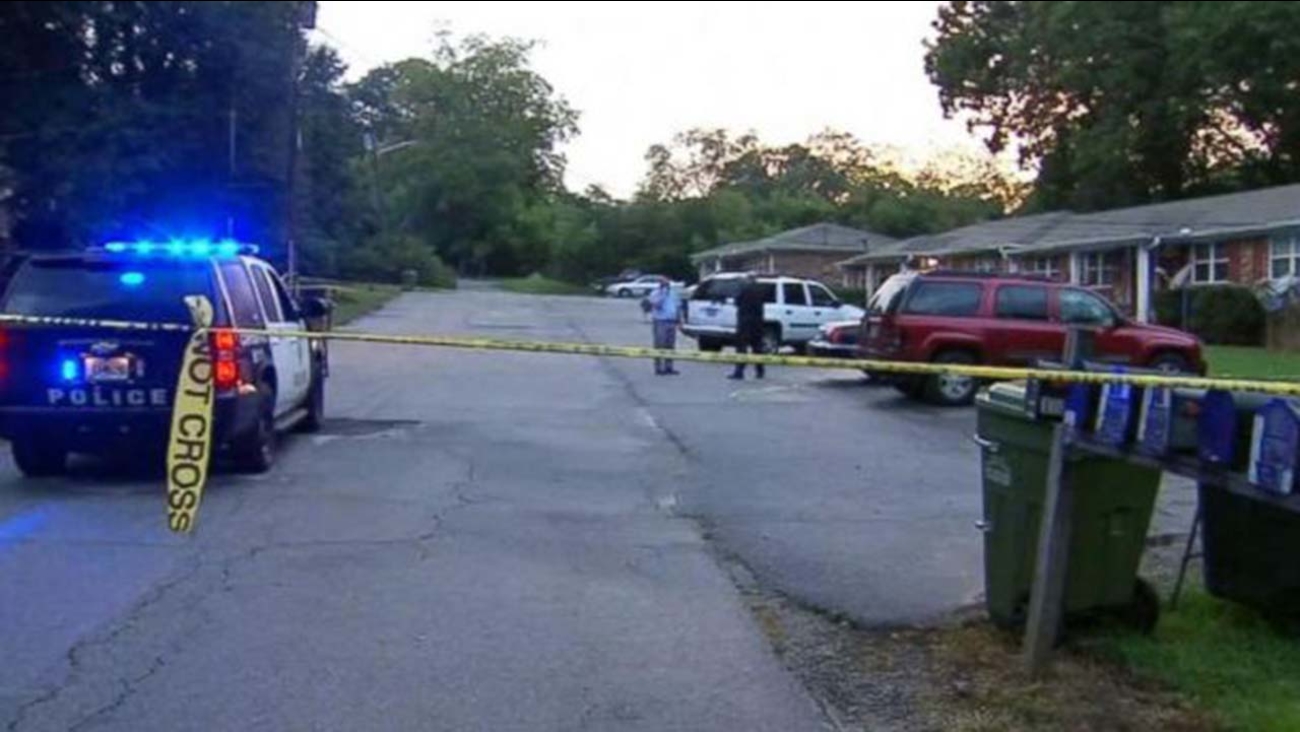 ABCNews
AP
CARROLLTON, GA -- A Georgia father has been arrested in the deaths of 15-month-old twin girls found in a hot car outside Atlanta, authorities said.

Someone discovered the twins unresponsive in the back seat of an SUV parked in front of a duplex Thursday night, Carrollton police said.

"The neighbors heard some screaming - I guess coming from the father - and saw him running around back with the two children," Carrollton police Capt. Chris Dobbs told Atlanta television station CBS 46.

Arriving officers found people holding the girls in a nearby baby pool, trying to cool the children off. Some had ice packs.

"Actually one of the neighbors got some ice packs out of the freezer and carried it out there," Dobbs said.

The twins were taken to a hospital, where they were pronounced dead.

Police said the mother was in Atlanta at the time.

It wasn't immediately clear whether North has an attorney who could be contacted for comment.

Carrollton is about 45 miles west of Atlanta.

The deaths of the twin girls come as prosecutors in another metro Atlanta county prepare for the murder trial of Justin Ross Harris, 35. He's accused of intentionally leaving his toddler son to die in a hot SUV for about seven hours on June 18, 2014.

Harris' trial was moved to the coastal Georgia city of Brunswick after a judge agreed with defense lawyers that an impartial jury could not be found in the Atlanta area. The trial is expected to begin in September.

Nationwide, the girls who died in Carrollton are the 25th and 26th children to die this year in hot vehicles, more than double the number who had died by this point in the summer during 2015, said Janette Fennell, president and founder of KidsAndCars.org, a group that tracks such deaths each year. By this time last year, 12 children had died in hot cars, Fennell said in an email Thursday night.
Related topics:
georgiau.s. & worldhot car
Copyright © 2020 by The Associated Press. All Rights Reserved.
More Videos
From CNN Newsource affiliates
TOP STORIES