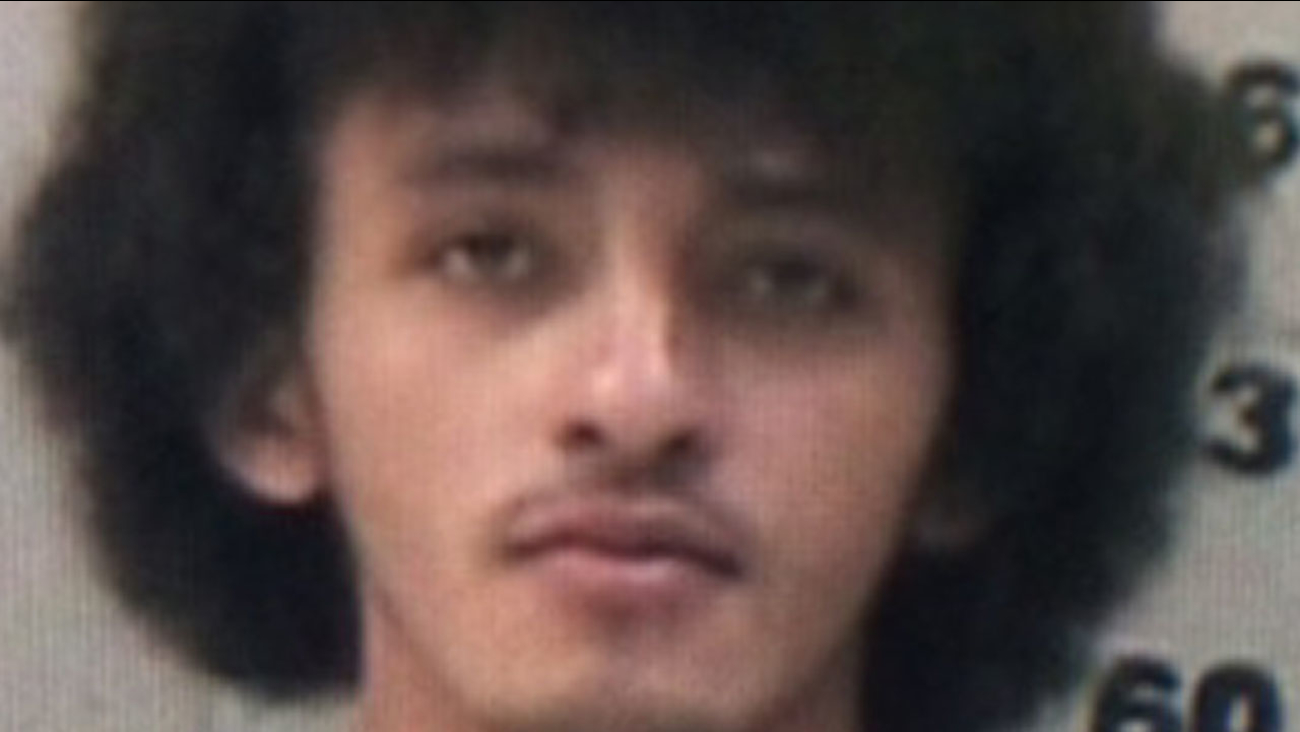 DALLAS, TX -- A longtime Texas journalist whose death got the attention of UNESCO and journalism advocacy groups may have been killed over a disagreement in his separate real estate business, police said Tuesday.

Police in the Dallas suburb of Garland announced they had identified a suspect in the death of Jacinto "Jay" Torres Hernandez, whose body was found June 13 in the backyard of a Garland home.

In addition to writing hundreds of articles for Fort Worth newspaper La Estrella, the 57-year-old Torres was an active investor who purchased properties in Dallas and surrounding areas through a holding company.

His son, Gibran Torres, said Tuesday that his family had found a demand letter Mejia had sent Jay Torres. The total amount Mejia wanted was less than $5,000, Gibran Torres said in a phone interview.

"I was really upset because it wasn't worth killing him," he said. "It wasn't even worth putting a gun on somebody."

Torres had been dead for multiple days by the time police found his body at the home, which he was examining as part of his real estate business.

As a journalist, Torres covered local stories on issues ranging from politics to health care to immigration for La Estrella, a Spanish-language newspaper published by the Fort Worth Star-Telegram. His editor and associates described him as a dedicated reporter who wrote stories and took photos aside from his full-time real estate job.

His death under mysterious circumstances triggered the alarm of groups that advocate for journalists' safety.

UNESCO's director-general, Irina Bokova, issued a statement calling on authorities "to investigate this killing and its motives so that those responsible for it be brought to trial." UNESCO, the United Nations' cultural agency, promotes the safety of journalists globally.

Police announced a $5,000 reward for information leading to Mejia's capture. They did not say whether they believe Mejia to still be in the United States.

Gibran Torres said his father dealt with people suing him or threatening to sue him "two or three times a year" over his real estate career, or tenants would leave a property vandalized or in need of serious repair.