Niece accused of burglarizing aunt's home while she was on vacation 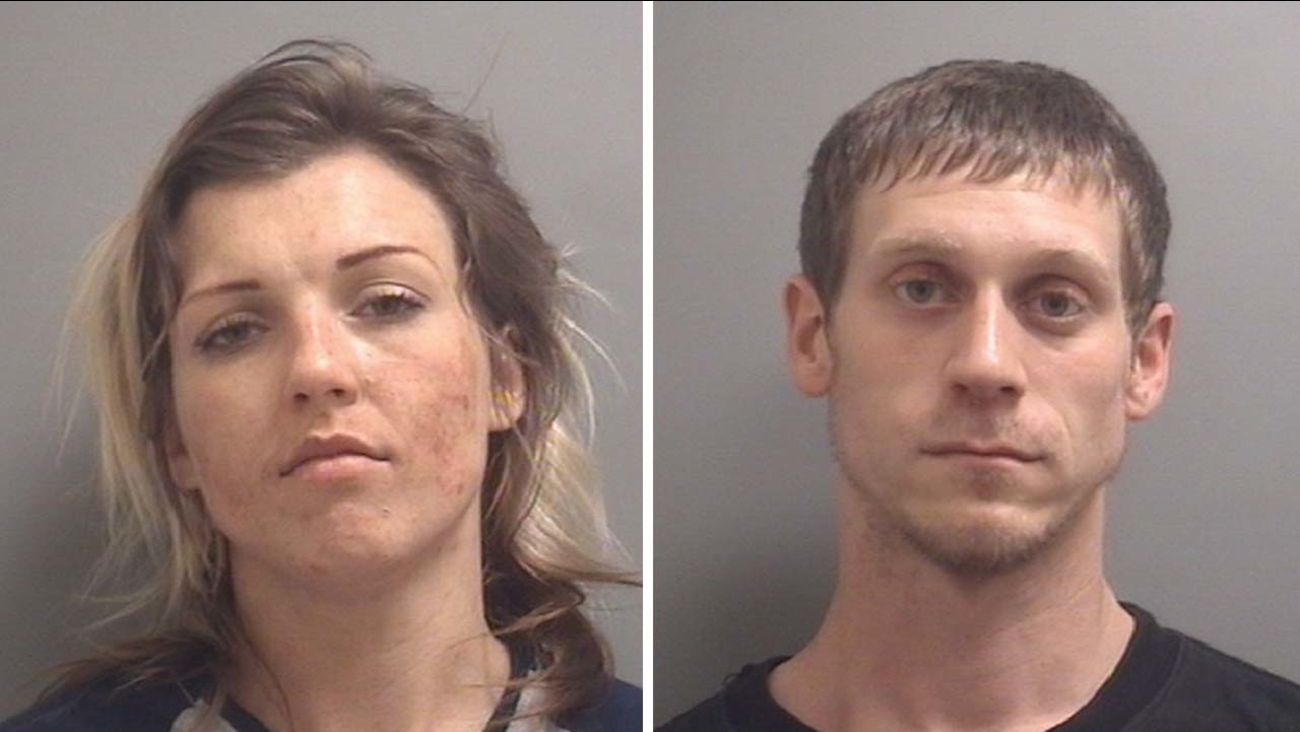 LA PORTE, TX (KTRK) -- A woman on vacation got a call no one wants to get: her home was burglarized while she was away. But who was accused in the case -- her own niece -- was another surprise.

La Porte police say the burglary happened Sunday around 3am in the 10800 block of Collingswood. A neighbor called police after seeing three people at the home, two taking items from the property and one serving as a lookout, police say.

When authorities arrived at the woman's house, they say a man and woman ducked down inside a parked vehicle next to the supposed burglarized residence.