Texas to require burial or cremation of aborted fetuses 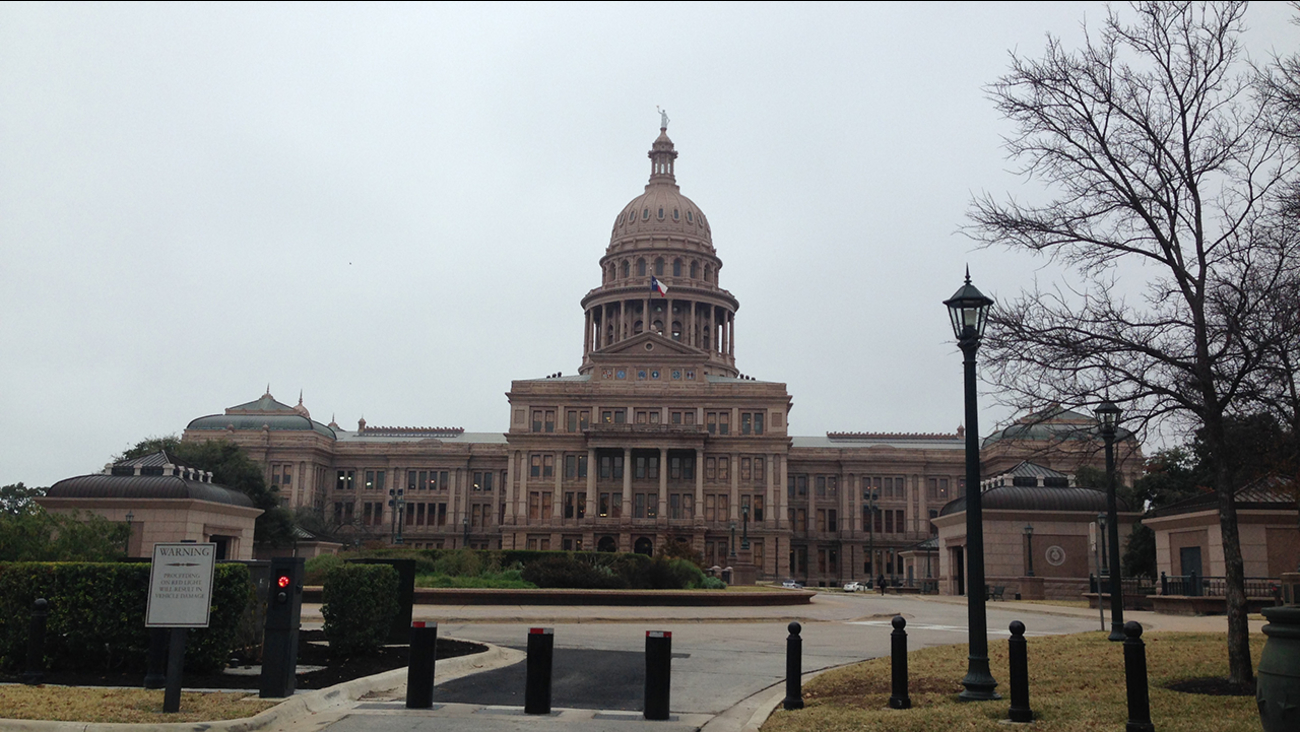 A view of the Texas Capitol in Austin.

Republican Gov. Greg Abbott ordered state health officials to propose the changes, his office said Thursday, which were quietly put out for public comment this month.