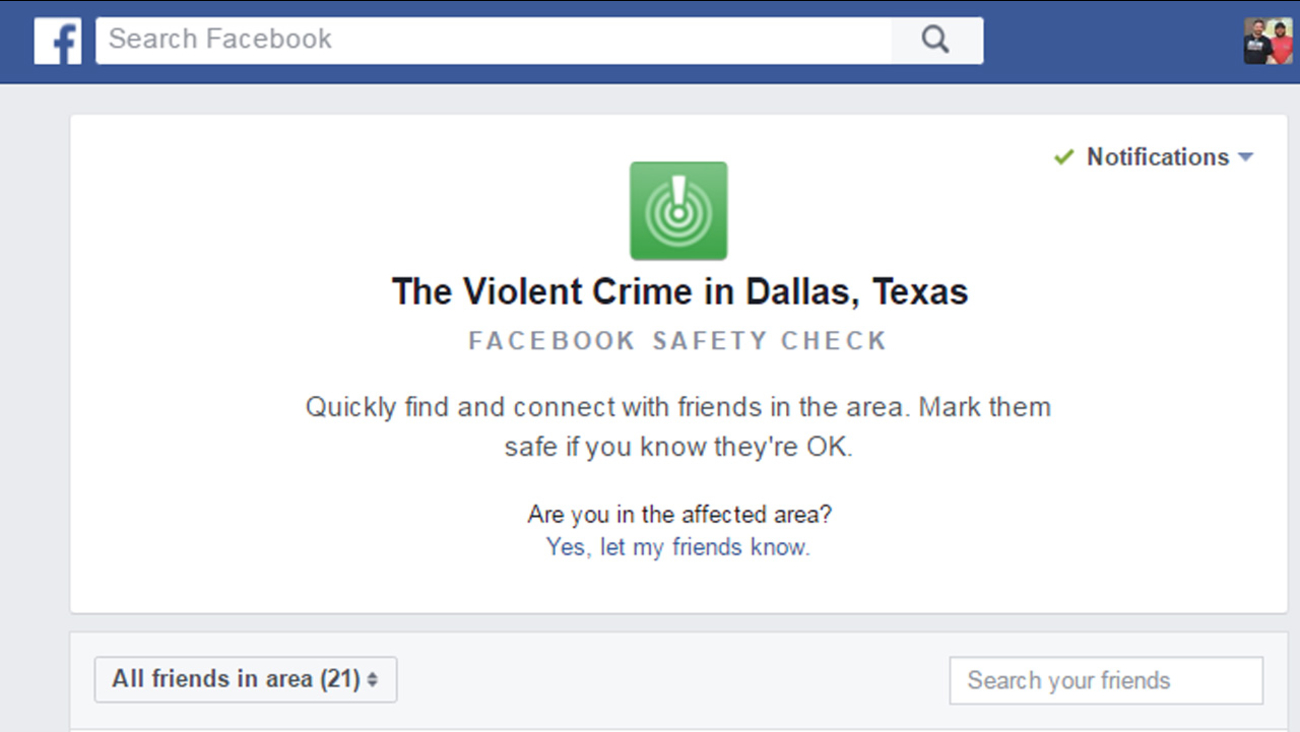 The feature allows people in the Dallas area to let friends know they are safe after the worst attack of law enforcement since 9/11.

DART services were halted as gun shots rang out at the end of a protest over the shooting of two black men by police in Louisiana and Minnesota.

Dallas Police say at least two snipers opened fire on officers and protesters from parking garages in the city.

The closures affected stations downtown, potentially stranding protesters who use DART service to travel throughout the city.

DART says trains would resume around 4am, but the closure remained for the West End Station. Officials also said buses which served CBD West were being moved to CBD East as police investigate.

Facebook has normally activated the feature after natural disasters, but have since turned it on after the mass shooting at a gay Orlando nightclub last month, and during the Paris terror attacks.
Related topics:
dallastexas newsprotestofficer involved shootingfacebooksocial mediashooting
Copyright © 2021 KTRK-TV. All Rights Reserved.
TEXAS NEWS 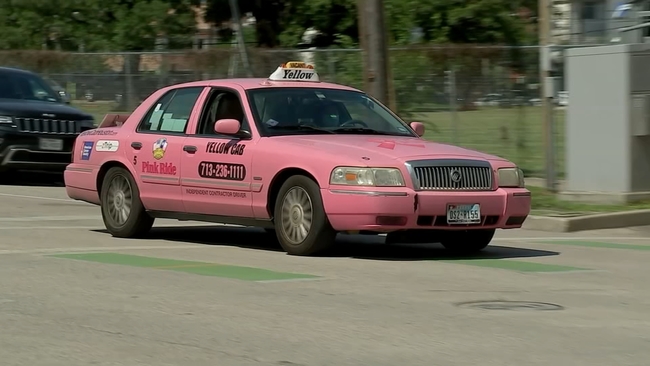 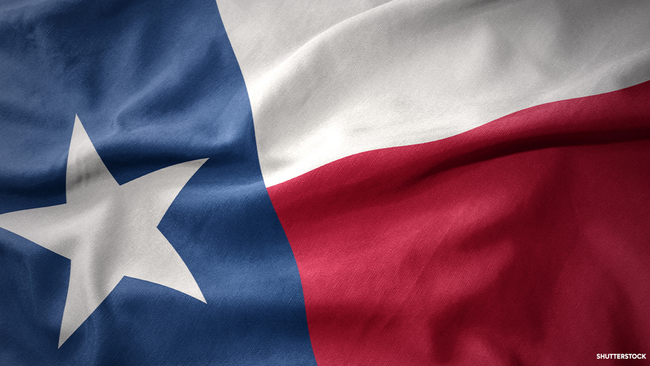 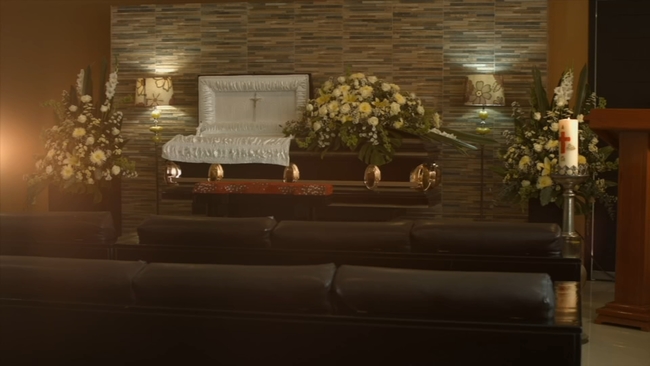