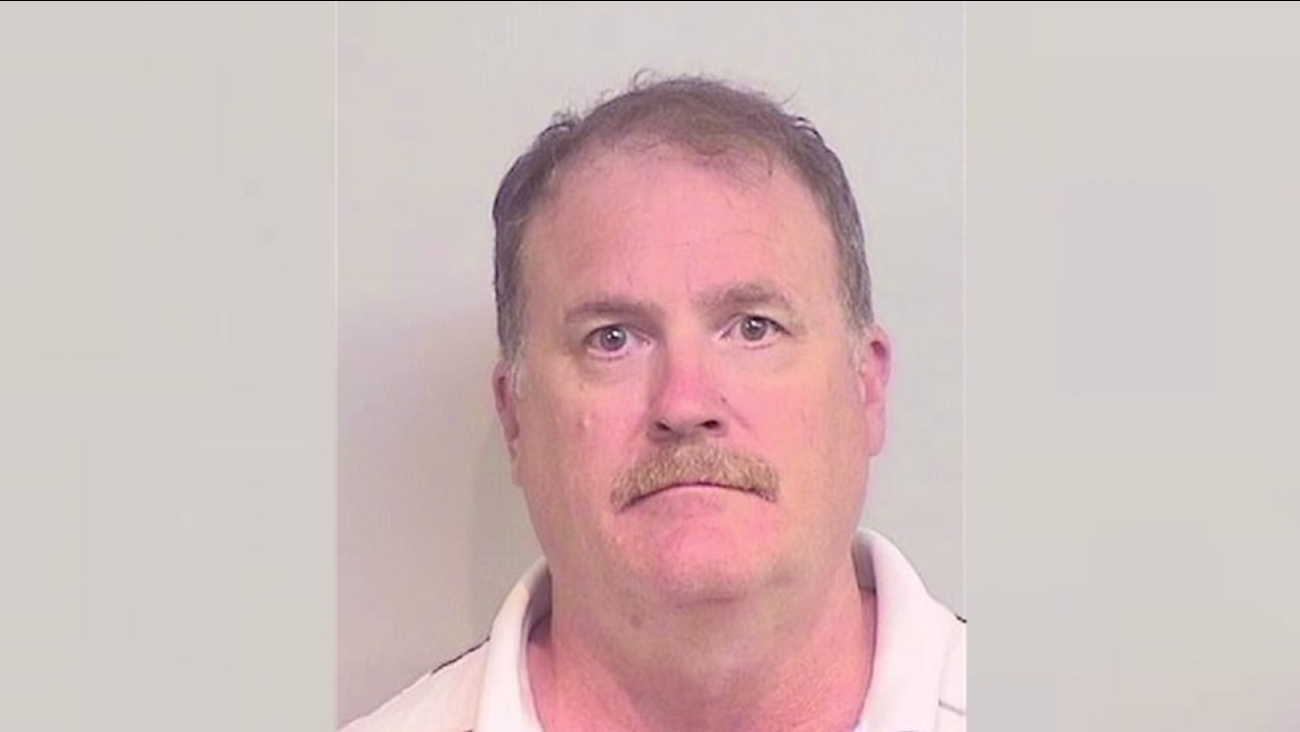 TUSCALOOSA, AL -- The families of two girls who were killed in a DUI crash involving a former NASA astronaut in rural west Alabama have filed wrongful-death lawsuits in state and federal courts.

Authorities have said 11-year-old Niomi James and 13-year-old Jayla Parler were killed in a crash that left two others injured on June 6 in rural west Alabama.

Former NASA astronaut 59-year-old James Halsell has been charged with reckless murder in the crash and now faces wrongful-death lawsuits in Tuscaloosa County and in federal court.

Family member of 11yo Niomi James & 13yo Jayla Parler tells me they will possibly be buried in Alabama. #FatalCarCrash #JamesHalsell #NASA