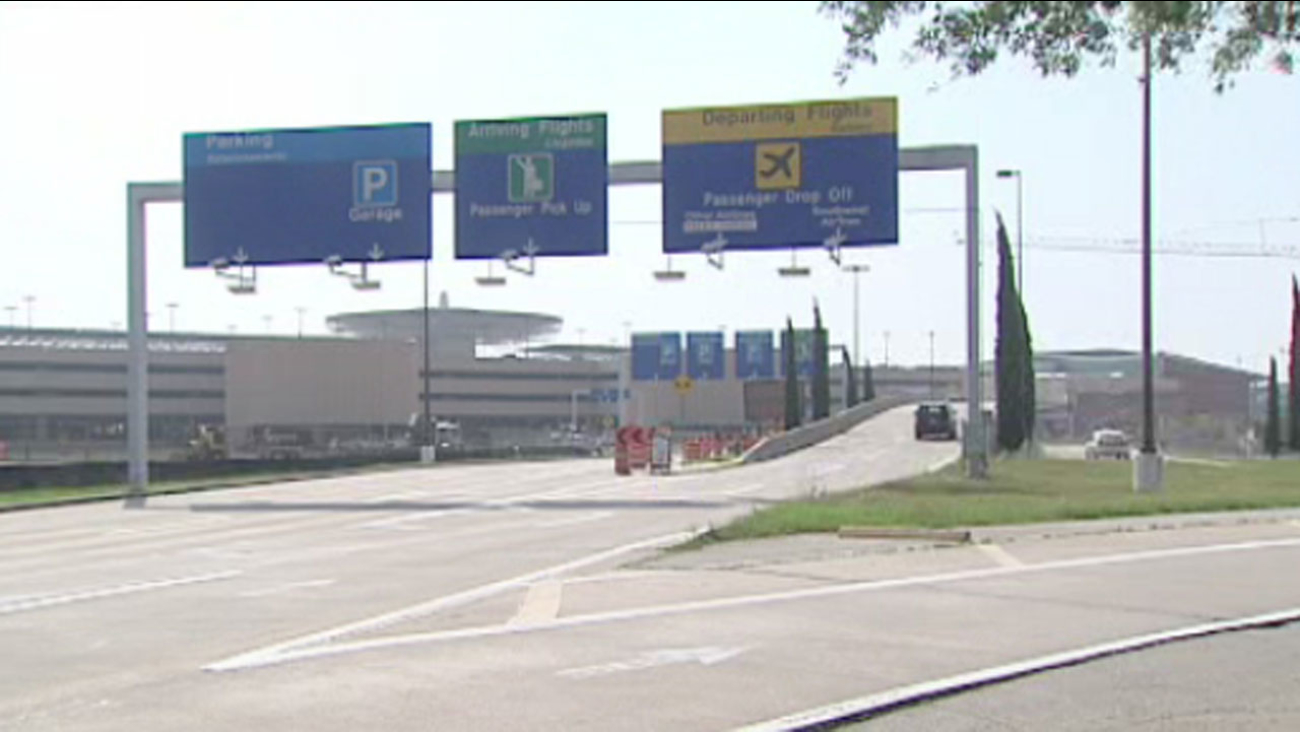 Parking at Hobby Airport is getting full for summer travel.

Passengers on a Jet Blue flight were forced off the plane at Hobby Airport while authorities searched the aircraft following a bomb threat.

A Hobby Airport spokesperson says a bomb threat was called in at about 12:40pm today for Jet Blue flight #282 from Houston to New York. Houston police and fire departments were called to the scene.

Passengers were removed from the plane while bomb-sniffing dogs checked out the aircraft. The plane has been cleared.

The airport says passengers are being rescreened in order to re-board the flight.