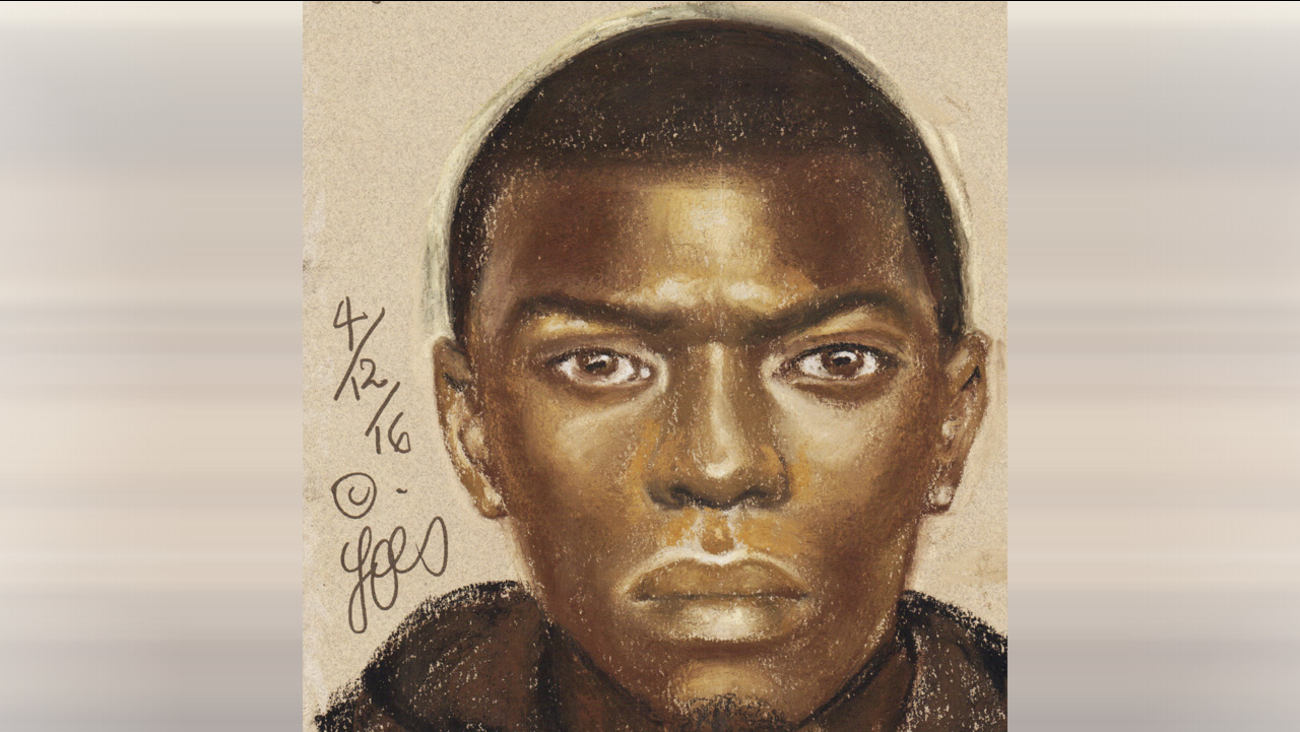 HOUSTON (KTRK) -- The search continues for two suspects -- possibly teenagers -- who fatally shot and killed two people during a robbery in southeast Houston.

Curtis Jefferson and Trenton Harris were fatally shot April 9 at an apartment in the 8700 block of Broadway near the Hobby Airport. Witnesses told detectives they saw several young males go into the apartment and rob them. The men were then spotted fleeing in a black Ford F-150 pickup truck.

Authorities have released a sketch of one of the two suspects. The second one is described as approximately 130 pounds, and about 5 feet 7 inches tall. Both suspect are believed to be between 16 and 19 years old.
Crime Stoppers will pay up to $5,000 for any information called in to the 713-222-TIPS (8477) or submitted online at www.crime-stoppers.org that leads to the filing of felony charges or arrest of the suspect in this case. Tips can also be sent by text message. Text TIP610 plus your tip to CRIMES (274637). All tipsters remain anonymous.
Related topics:
houstonhome invasionmurder
Copyright © 2021 KTRK-TV. All Rights Reserved.
RELATED
HPD: Teens on the run after deadly double shooting
More Videos
From CNN Newsource affiliates
TOP STORIES