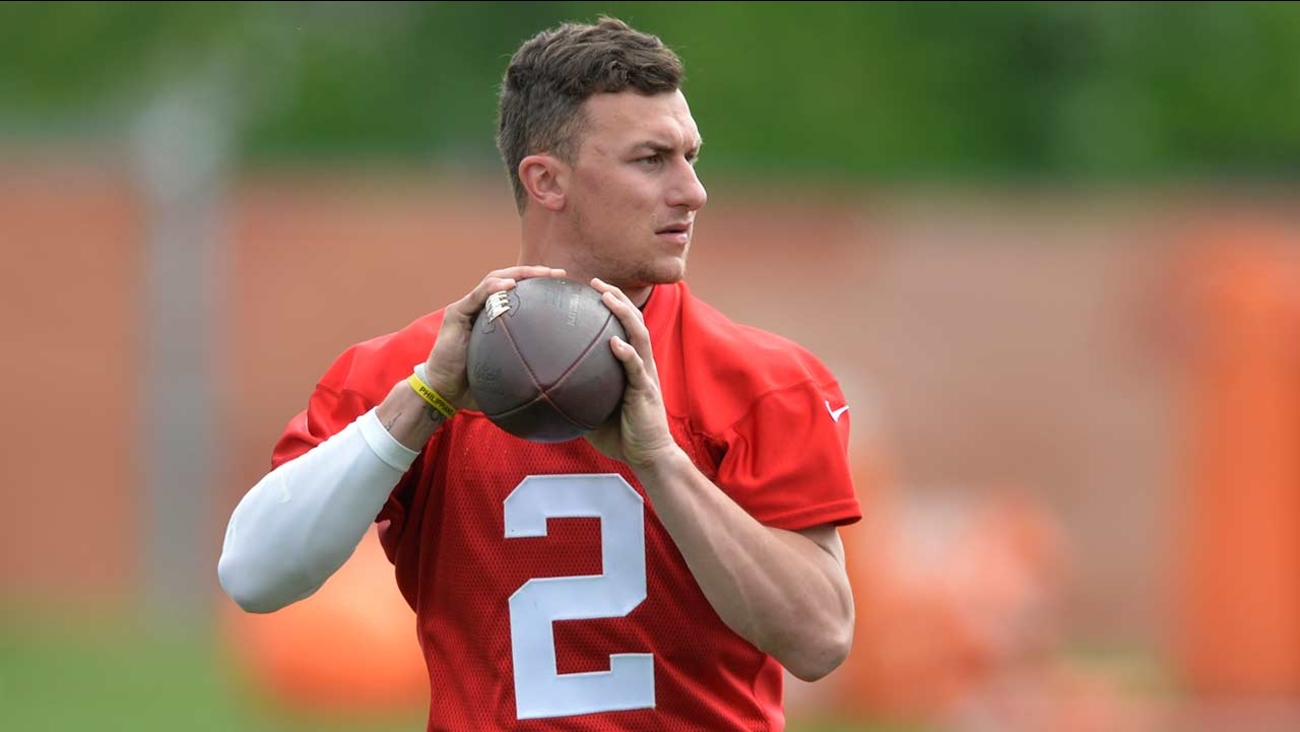 WFAA reports the indictment, on a misdemeanor assault charge, is expected to be formally announced Monday.

Manziel is accused of hitting his ex-girlfriend in late January. Colleen Crowley claimed Manziel hit her so hard that he burst her eardrum. A protective order was signed in February that prevents Manziel from seeing Crowley for two years. 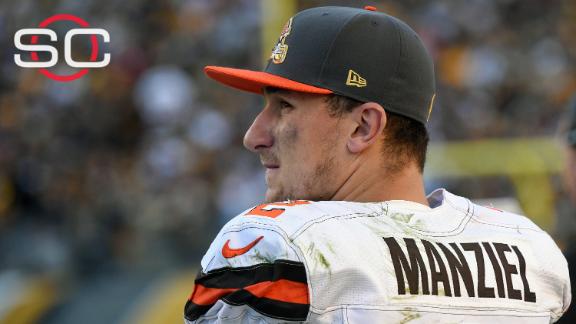 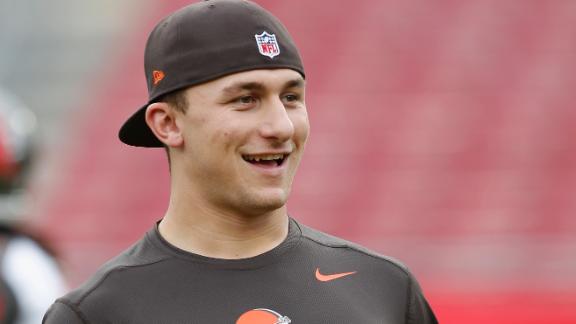