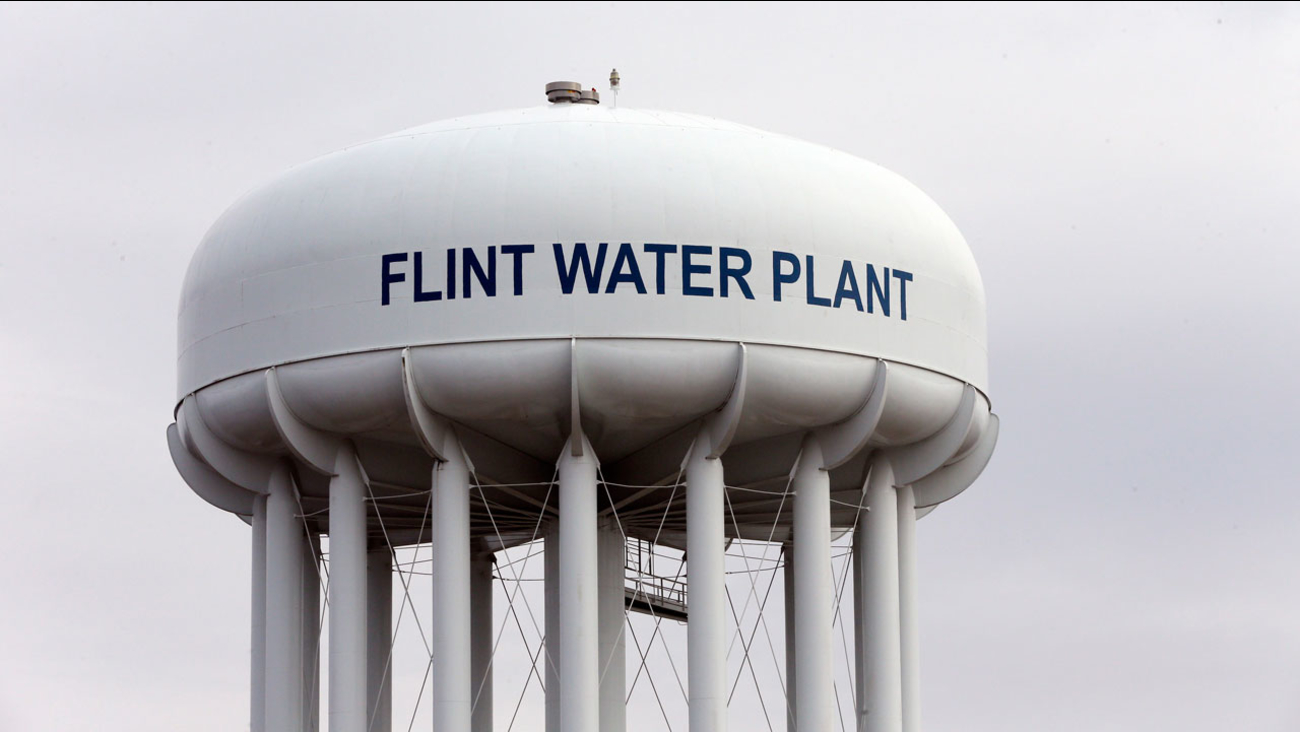 LANSING, MI -- Two state regulators and a Flint employee were charged Wednesday with evidence tampering and several other felony and misdemeanor counts related to the Michigan city's lead-tainted water crisis.

The charges - the first levied in a probe that is expected to broaden - were filed against a pair of state Department of Environmental Quality officials and a local water treatment plant supervisor and stem from an investigation by the Michigan attorney general's office.

Michael Prysby, a DEQ district engineer, and Stephen Busch, who is a supervisor with the DEQ's Office of Drinking Water, were both charged with misconduct in office, conspiracy to tamper with evidence, tampering with evidence and violations of water treatment and monitoring laws.

Flint utilities administrator Michael Glasgow was charged with tampering with evidence for changing lead water-testing results and willful neglect of duty as a public servant.

Busch is on paid leave after being suspended earlier. Prysby recently took another job in the agency. Glasgow testified at a legislative hearing that Prysby told him phosphate was not needed to prevent lead corrosion from pipes until after a year of testing.

For nearly 18 months after Flint's water source was switched while the city was under state financial management, residents drank and bathed with improperly treated water that coursed through aging pipes and fixtures, releasing toxic lead. Republican Gov. Rick Snyder announced in October that the city would return from the Flint River to its earlier source of treated water, the Detroit municipal system. But by that time, dangerously high levels of the toxic metal had been detected in the blood of some residents, including children, for whom it can cause lower IQs and behavioral problems.

The city has been under a state of emergency for more than four months, and people there are using filters and bottled water.

In January, Republican Attorney General Bill Schuette opened an investigation and appointed a special counsel to lead the probe because his office also is defending Snyder and others in lawsuits filed over the water crisis. The state investigation team has more than 20 outside attorneys and investigators and a budget of $1.5 million.

Schuette, Genesee County Prosecutor David Leyton, special counsel Todd Flood and other investigators scheduled a news conference for Wednesday afternoon in Flint to make a "significant" announcement, according to an advisory distributed to the media. A spokesman for Schuette's office declined comment Tuesday night.

In addition to the lead contamination, outside experts also have suggested a link between the Flint River and a deadly Legionnaires' disease outbreak. There were at least 91 cases, including 12 deaths, across Genesee County, which contains Flint, during a 17-month period. That represents a five-fold increase over what the county averaged before.

The failure to deploy lead corrosion controls after the city's switch to the Flint River is considered a catastrophic mistake. The DEQ has acknowledged misreading federal regulations and wrongly telling the city that the chemicals were not needed.

State officials were slow to respond to experts' and residents' concerns. After the crisis broke open, DEQ Director Dan Wyant and the department's communications director Brad Wurfel resigned. Snyder announced the firing of Liane Shekter Smith, the former chief of the DEQ's Office of Drinking Water and Municipal Assistance.