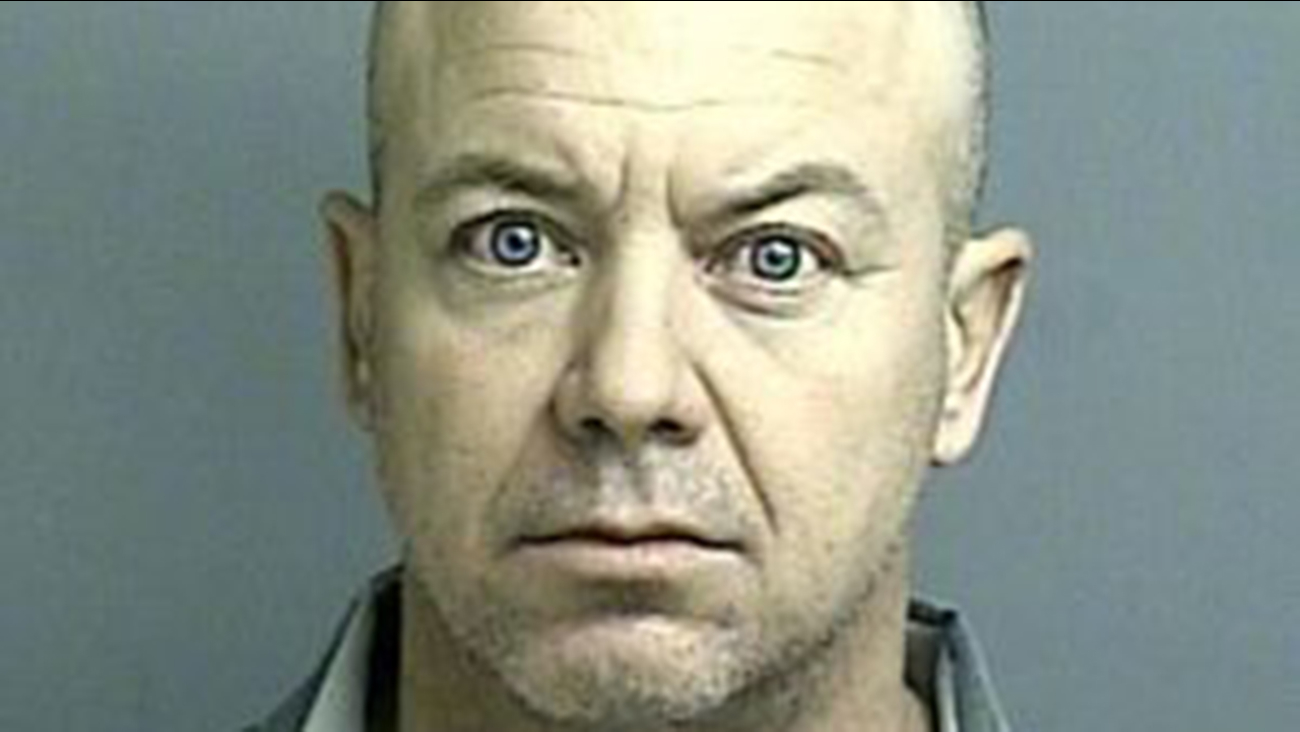 KTRK
By The Courier of Montgomery County
MONTGOMERY COUNTY, TX (KTRK) -- The third person accused of operating a human trafficking ring in Montgomery County was indicted Thursday, while one of the other four was re-indicted under the same charges.

Jeffrey Wright, 32, was indicted on a first-degree felony charge of engaging in organized criminal activity Thursday after police conducted a sting on a handful of massage parlors allegedly fronts for human trafficking rings in November 2015.

Wright is among three others charged, which include Thomas Tran, 58, Nianying Xie, 43, and Xing Shi, 39. Xie was re-indicted on the charges as well after originally being indicted in January with Tran. Shi has not been indicted as of Thursday.

Houston Mayor says fatal plant explosion is a 'call to action'
Friend of victim shares moments leading up to fatal explosion
Houston explosion: Company history OK, but few answers Friday
Lawsuits already filed against company for deadly explosion
Here's how you can help neighbors impacted by blast
Show More
What to know about structural damage after explosion
This is the moment of the deadly explosion in northwest Houston
Avoid the area authorities are calling the 'hot zone'
Timeline of deadly northwest Houston explosion
What the company at center of deadly Houston blast does
More TOP STORIES News