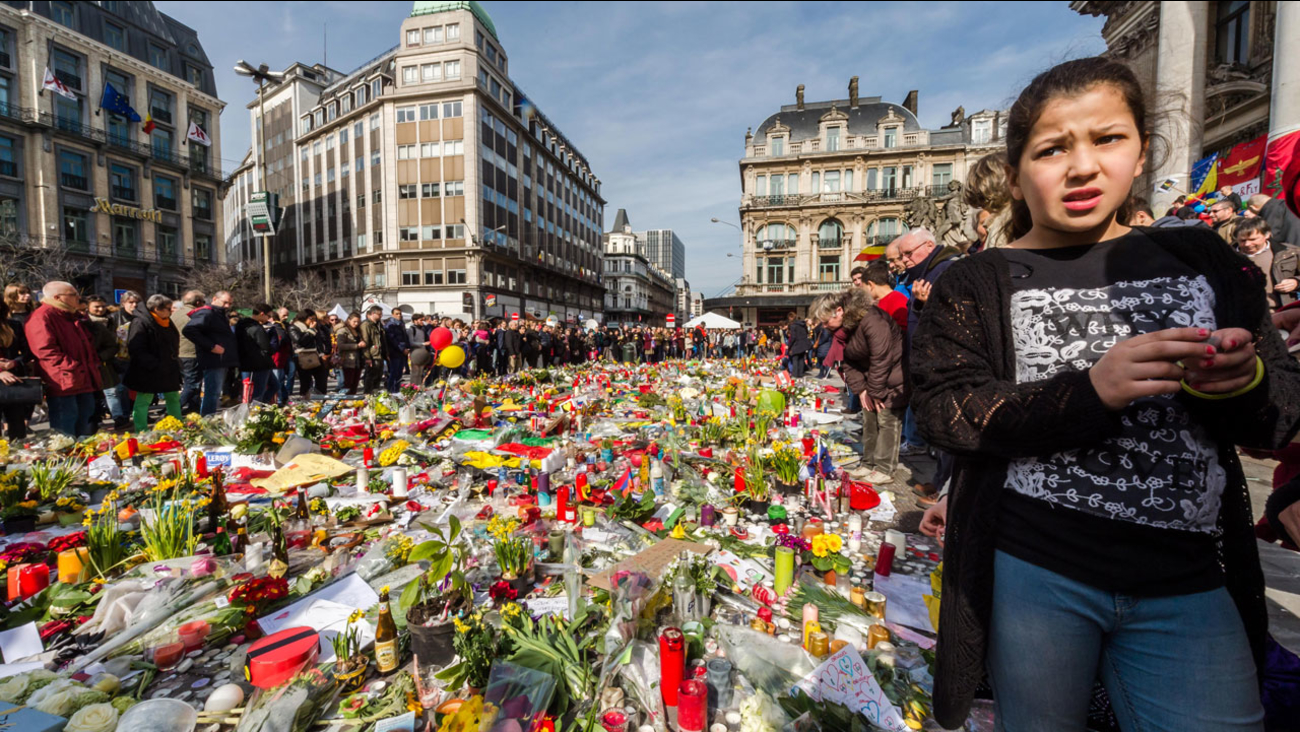 BRUSSELS, Belgium -- Brussels prosecutor Ine Van Wymersch tells The Associated Press that 24 of the 31 victims in the Brussels attacks have now been identified.

He says 11 of them were foreigners. One was former Belgian ambassador to the United States, Andre Adam.

Of the 270 wounded, 93 are being treated at a Brussels military hospital. A doctor there says Saturday that 15 people are in a serious burns unit, five of them in intensive care.

Dr. Serge Jennes says he had treated similar injuries during his service in Kandahar, southern Afghanistan, but that he and his colleagues have been shocked to see such injuries on women and children.

"I've never seen this before in my 20 years at the center for burns," Jennes said. "Injuries linked to the blow-back from the blast, which can mutilate."

He said almost all the wounded had burst eardrums.

A vigil for Brussels victims will take place at Rothko Chapel on Friday evening.