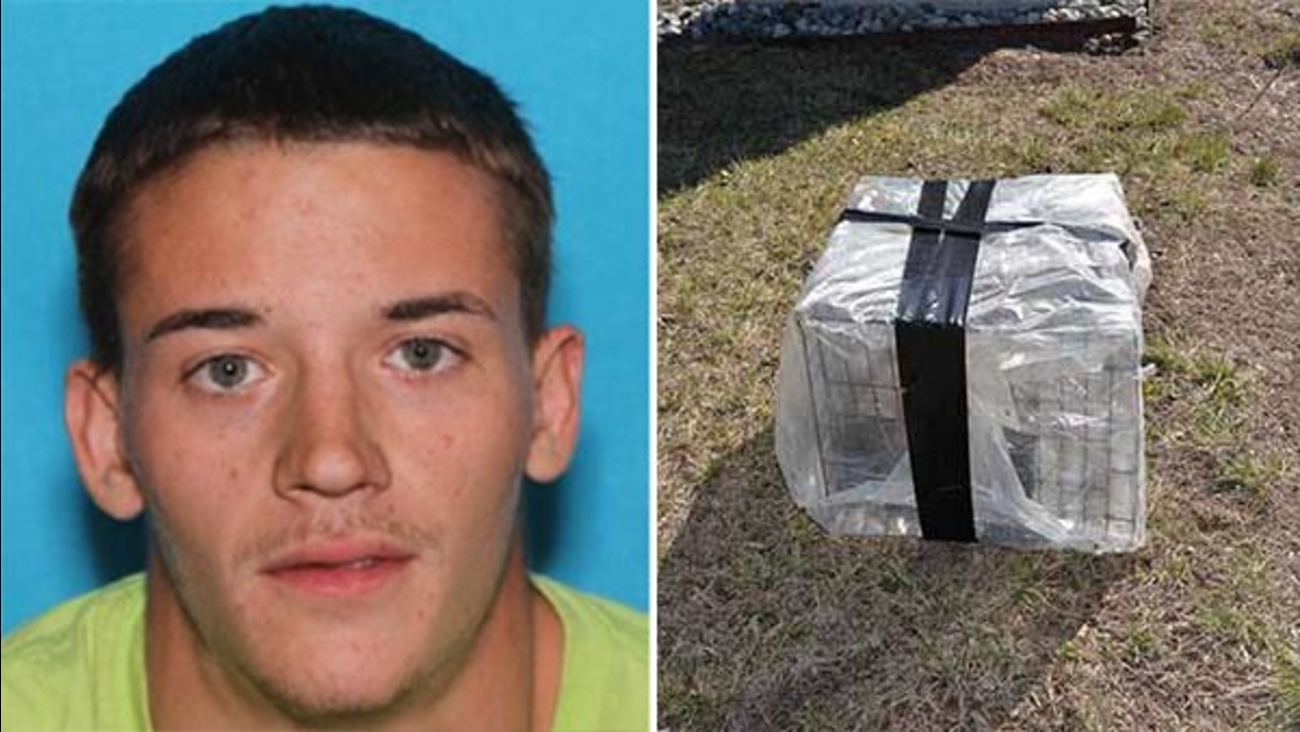 WILLOW GROVE, PA -- Police in Pennsylvania have made an arrest in the torture and death of a puppy, whose remains were found inside a crate sealed with plastic and tape earlier this month.

The dog's remains were found on March 9, 2016 in Upper Dublin Township.

The female Pit Bull Terrier, believed to be between six months and one year old, was found inside a metal crate that was wrapped in plastic and sealed with tape.

Police say pieces of drywall were used as the bedding for the crate.

A necropsy found the puppy was seriously underweight and died from suffocation.

The Upper Dublin Township Police Department posted a picture of the crate on their Facebook page.

A joint investigation was conducted with the Montgomery County SPCA and Upper Dublin Police, which ultimately led to McCafferty.