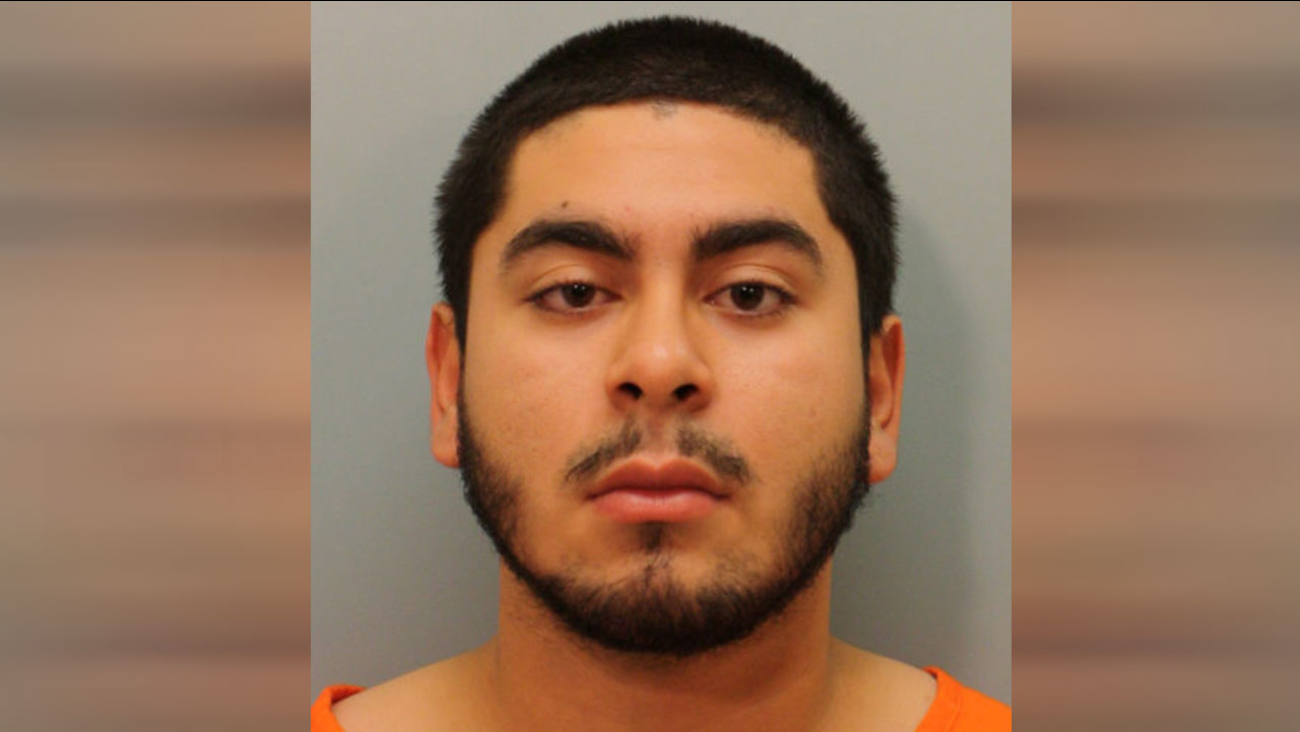 The stabbing happened around 5:40pm Wednesday in the 20800 block of Imperial Landing Lane near Waterport Lane.

Tran died at the scene as a result of his injuries.

Homicide detectives say Alejandre and a second person attempted to rob Tran right before he was killed.

Alejandre is in the Harris County Jail awaiting trial without bond.

The second suspect in the case is still wanted. If you have any information on this case, you can make an anonymous tip by called Crime Stoppers at 713-222-TIPS.