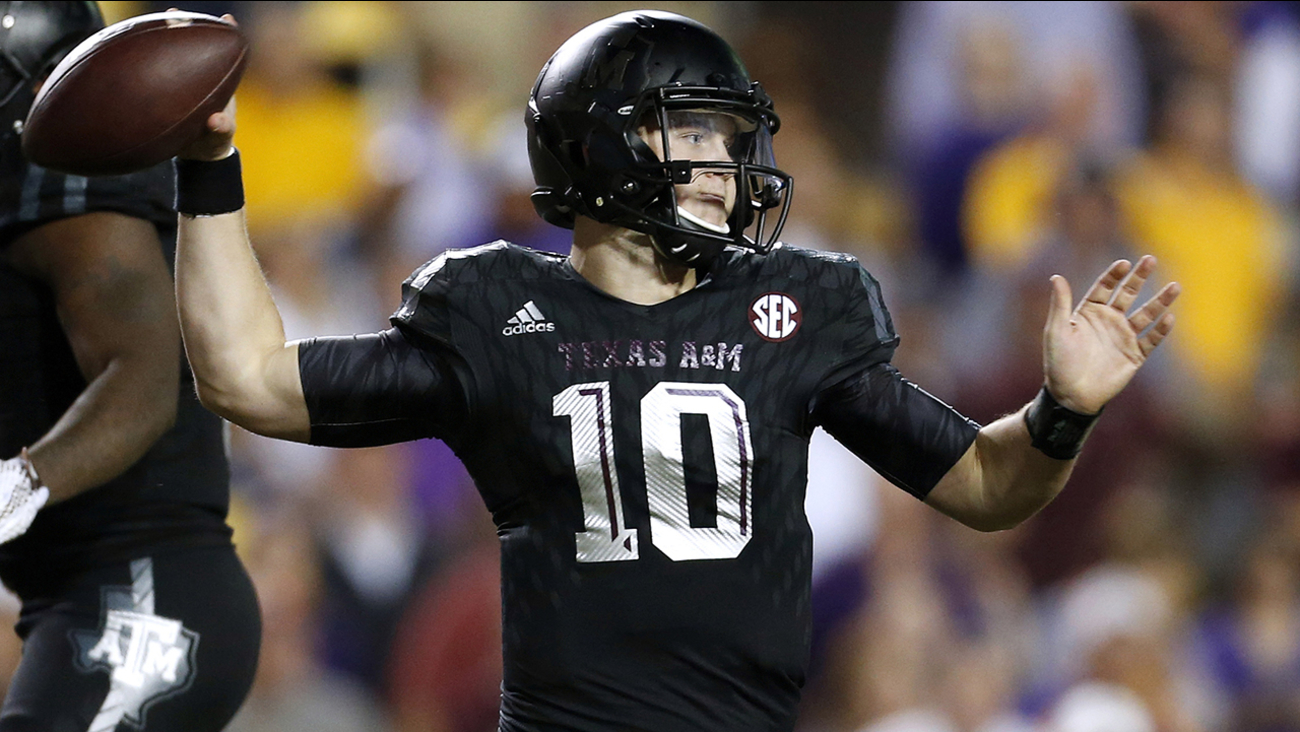 Allen spent two seasons with the Aggies, who have also seen quarterback Kyler Murray transfer and offensive coordinator Jake Spavital depart in recent weeks. Allen will sit out next year under NCAA transfer rules but will have two seasons of eligibility remaining.

Allen started the first seven games this season before struggling with interceptions. Murray started the next three games, but Allen got his job back for the final two games.

With both quarterbacks gone, Jake Hubenak started as the Aggies lost the Music City Bowl 27-21 to Louisville. The 14th-ranked Cougars went 13-1 and capped their season with a win over Florida State in the Peach Bowl.

We're following this breaking sports story and will post any new details as we get them.
Related topics:
sportsuniversity of houstontexas a&m university
Copyright © 2021 KTRK-TV. All Rights Reserved.
More Videos
From CNN Newsource affiliates
TOP STORIES