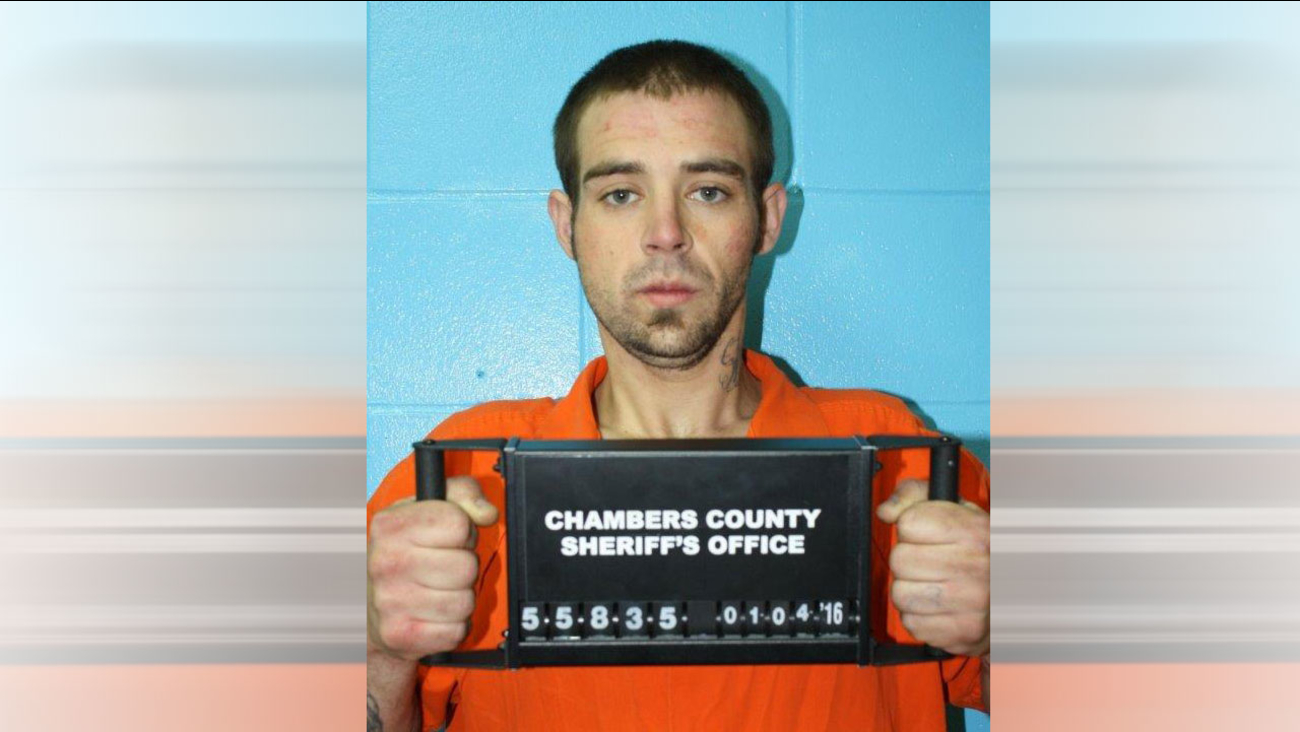 STOWELL, TX (KTRK) -- A Chambers County man beat his girlfriend with a hammer, and now the woman is fighting for her life, authorities said.

The couple lives together at a home in Stowell, which is about 65 miles east of Houston, according to the Chambers County Sheriff's Office.

Officials say the woman was asleep on the couch when her boyfriend, Clifford Sonnier III, beat her with a carpenter's hammer. The attack appears to be unprovoked.

Sonnier's girlfriend was airlifted by LifeFlight to Memorial Hermann Hospital. She's listed in critical condition at the hospital's Neurology ICU.

Sonnier has been charged with aggravated assault with a deadly weapon. He is being held on a $100,000 bond.
Related topics:
chambers countytexas news
Copyright © 2021 KTRK-TV. All Rights Reserved.
More Videos
From CNN Newsource affiliates
TOP STORIES