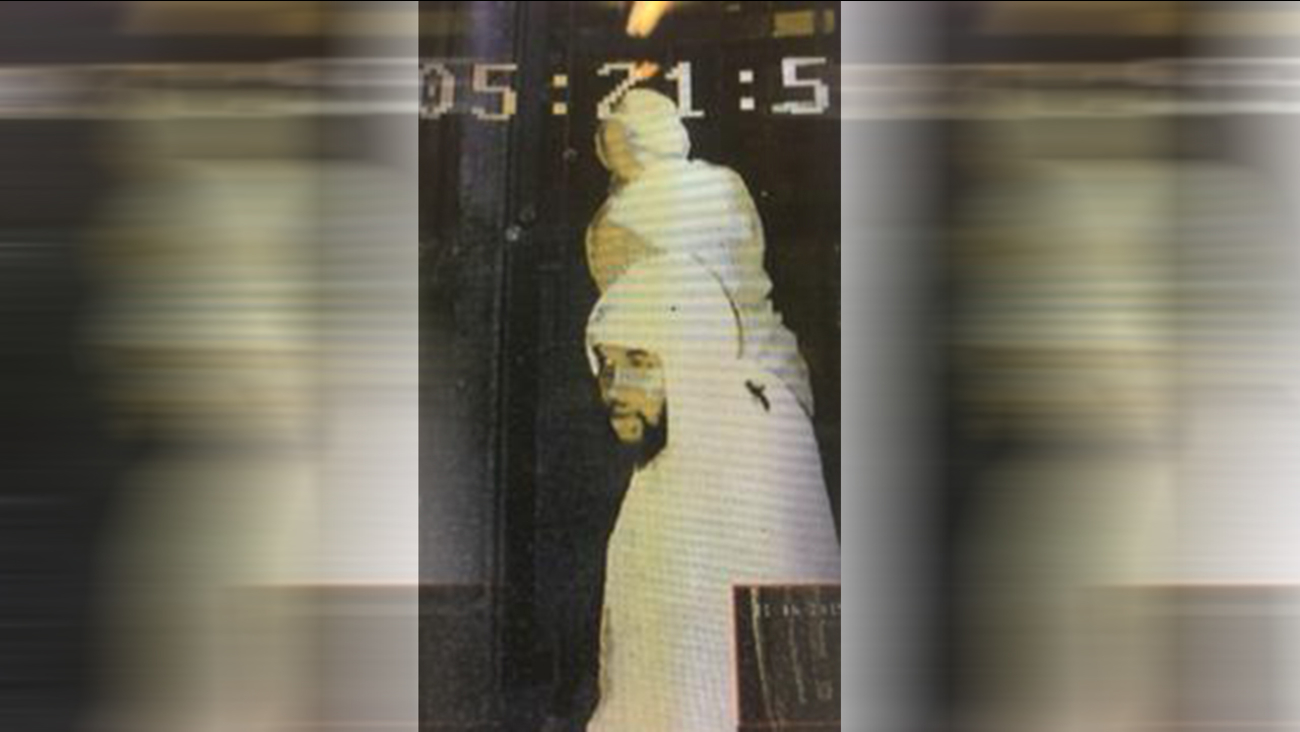 HOUSTON (KTRK) -- Police say they're after some brazen thieves who targeted the same wine bar in Midtown three times over a two-week period in November and December.

Now, Crime Stoppers is offering a $5,000 reward in the case.

The burglaries started in the 200 block of Fairview on November 30, 2015. During the first two thefts, police say the suspects pried open the door and took the safe. During the third burglary, the men couldn't get the safe so they stole bottles of wine, according to authorities.

Houston police did not give the dates of the last two burglaries. It's unclear what time the burglaries occurred. Police say they have surveillance video of all of the burglaries.

The suspects fled in a white van with one headlight out or a four-door sedan, according to police. Other businesses in the area have also been victimized by the same suspects, police say.