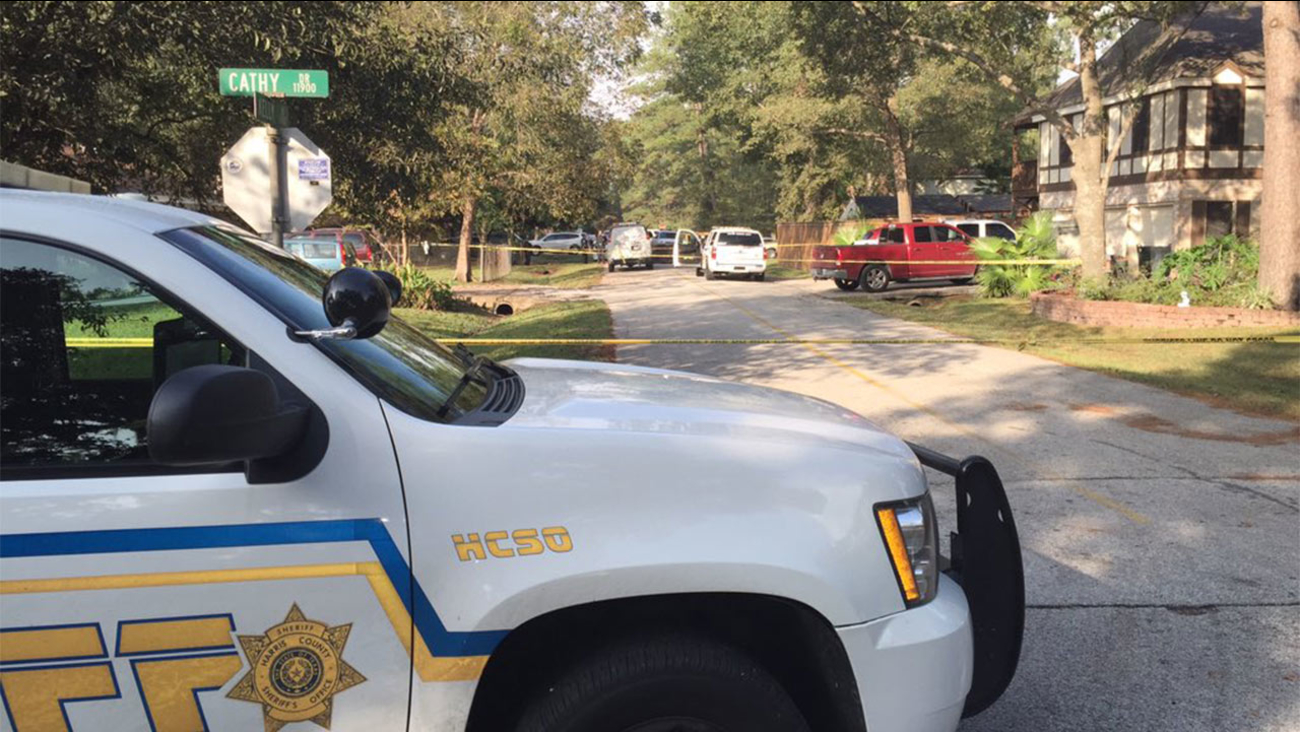 CYPRESS, TX (KTRK) -- The search is now on for a killer in northwest Harris County.

Sheriff deputies found a 26-year-old man shot to death in the 11500 block of Kelly Drive around 3:45am Tuesday. Detectives revealed his body was found outside a pickup truck.

A sheriff's office spokesperson said a 3-year-old and 7-year-old boy were found at the scene.

The murder took place in the Mossy Oaks Estates neighborhood in Cypress, according to the Harris County Sheriff's Office.

Neighbors remained on edge throughout the morning. Some were visibly upset as investigators tried to figure out what happened. Neighbors told Eyewitness News one of the children called 911, and that's how investigators discovered the body.

As of 10am, the sheriff's office did not have a suspect description for the public and couldn't confirm any details about the 911 call. Detectives said it's unclear what happened are are still working to figure out who pulled the trigger.