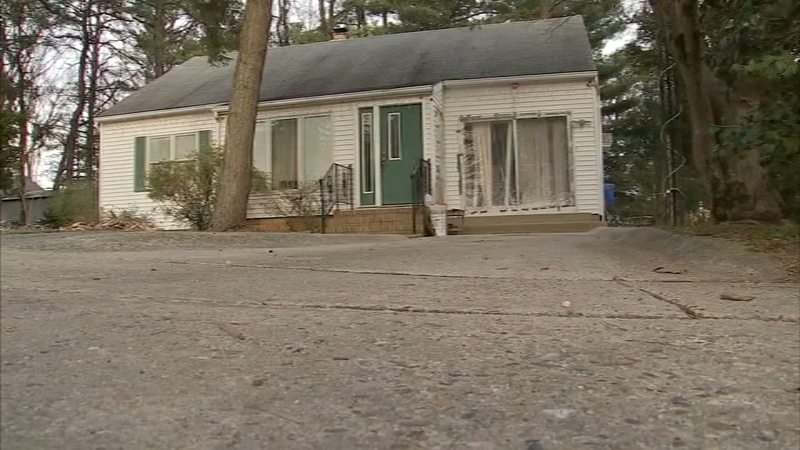 BERLIN, New Jersey -- A heavily-armed narcotics SWAT team swooped down on a home over the weekend.

It was supposed to be part of a drug investigation, but authorities said they ended up having to evacuate the neighborhood after finding a pipe bomb and bomb-making material.

"I came outside and guys were coming through, and then there was cops everywhere," said neighbor Bob Dorfeld.

"I think the scariest thing was the flash bangs," said a neighbor, who did not want to be identified.

A heavily armed narcotics SWAT team swooped down on a home in the unit block of Day Avenue in Berlin, New Jersey over the weekend.

Philip Mascaro said he heard a lot of banging and glass being broken.

"Then they blew the doors in. A lot of yelling, things like that," Mascaro said.

Don Wheeler, 40, was arrested and charged with possession of an IED and bomb-making material.

He was also charged with possession with intent to distribute crystal meth and heroin.

Five rifles and four handguns were recovered from the home, which police said was heavily fortified.

Occupants at the home declined to comment to Action News.