She spent part of her second day at the Transtar Emergency Operations Center, where she warned residents to prepare.

Hidalgo advised residents of flood prone areas along the San Jacinto River, as well as those in problematic areas of Katy and Cypress, to be vigilant. She also warned drivers to be alert, saying that structure flooding is unlikely, but road flooding remains a threat.

"Stay informed, stay protected, be careful on your commutes, and we're here. You have an incredible team working day in a day out every night as the rain continues, to keep you safe," she said. 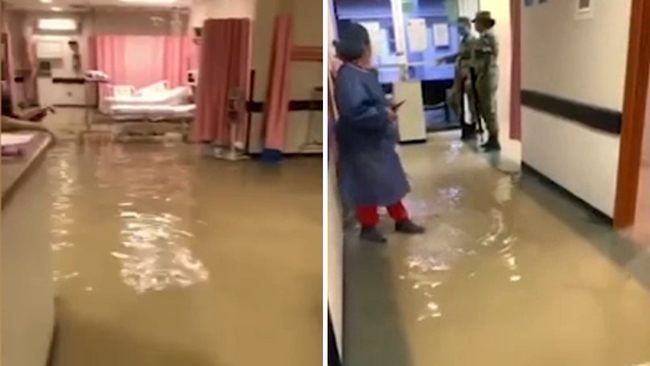 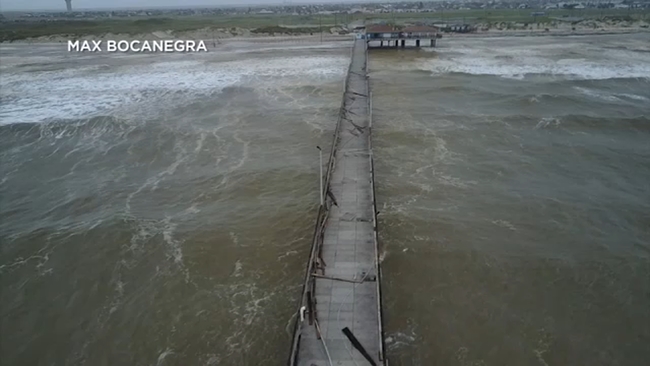 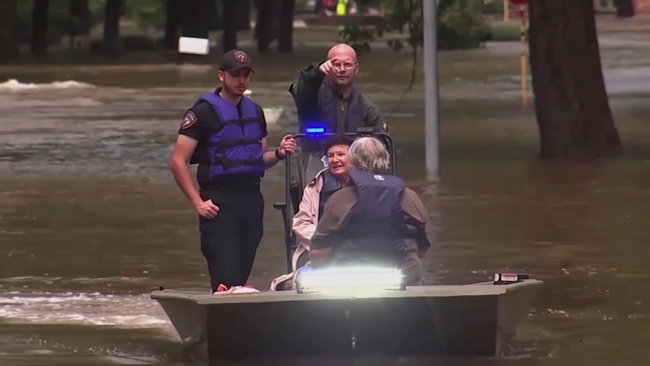 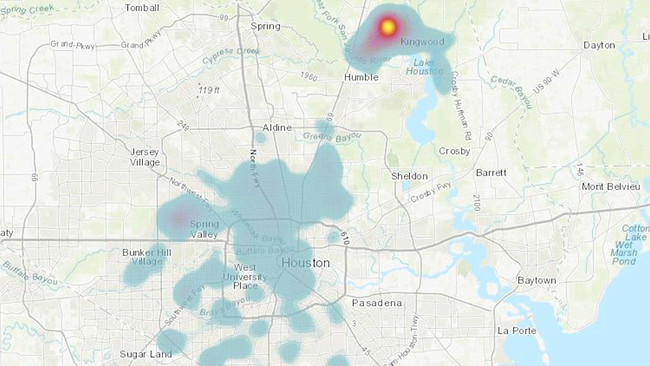