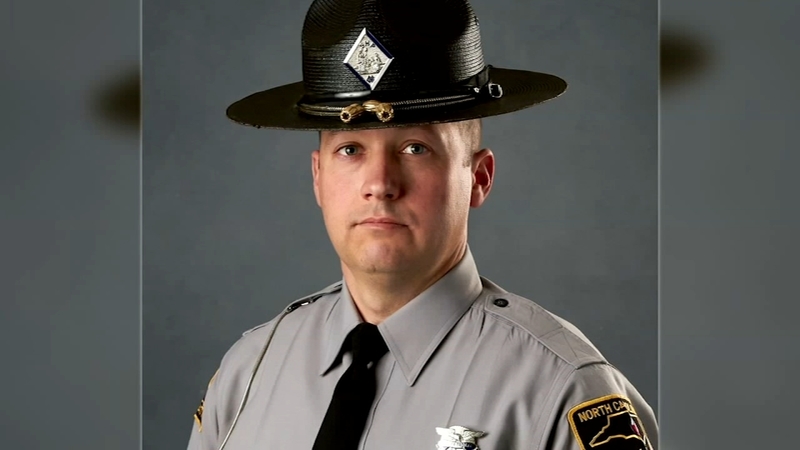 Trooper John Horton pulled over a driver before 9 p.m. in Rutherford County about an hour west of Charlotte.

A second trooper, John's brother James Horton, lost control of his patrol vehicle while approaching the traffic stop. James crashed into John's patrol vehicle, forcing it into both John and the driver. Both of them died from their injuries.

"Our hearts are broken with the loss of our friend and our brother, Trooper John Horton," said Colonel Freddy L. Johnson Jr., commander of the State Highway Patrol. "For all involved in this tragic event the coming days will undoubtedly be difficult, but we are committed to stand alongside with them with our thoughts, prayers and unwavering support."

James Horton had minor injuries from the crash.

The driver who died has been identified as Dusty Luke Beck, 26, of South Carolina.

The State Bureau of Investigation is looking into what caused the crash.