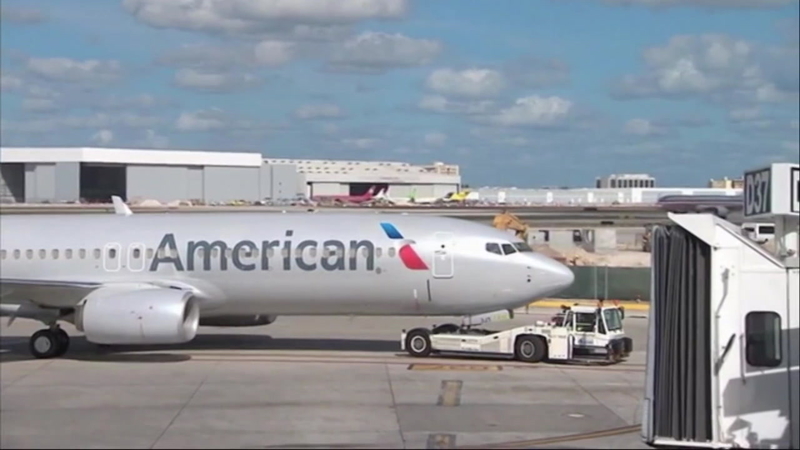 The group cited a pattern of what they called disturbing incidents, reported by black passengers as the reason behind the advisory.

"Change has to happen, it has to start somewhere, if we just keep funding them, keep giving them our money, they're just going to keep treating us any type of way," said Christina Tunstall, a student at San Jose State University.

The NAACP said black passengers could be subject to unsafe conditions.

"If for any reason they're not treating you with respect and dignity that each American citizen is entitled to, they should speak out and say something," San Jose/Silicon Valley NAACP president Jethroe Moore said.

The civil rights group said American has a corporate culture of racial insensitivity and possible racial bias. This after a series of incidents including an African-American man who was allegedly forced to give up his seat after he responded to discriminatory comments from two unruly passengers.

In a letter to employees, American CEO Doug Parker wrote:

"We do not and will not tolerate discrimination of any kind. We have reached out to the NAACP and are eager to meet with them to listen to their issues and concerns."

Last spring, and Asian-American United passenger was dragged down the aisle after refusing to deplane. So too was a Muslim-American on Southwest last month.

"If you're going to travel, you're not going to have so many choices," said Gretchen Lester, with the San Jose State University School of Management. "You have to go with whatever's the most convenient for you, and sometimes that outweighs your interest in boycotting a certain organization."