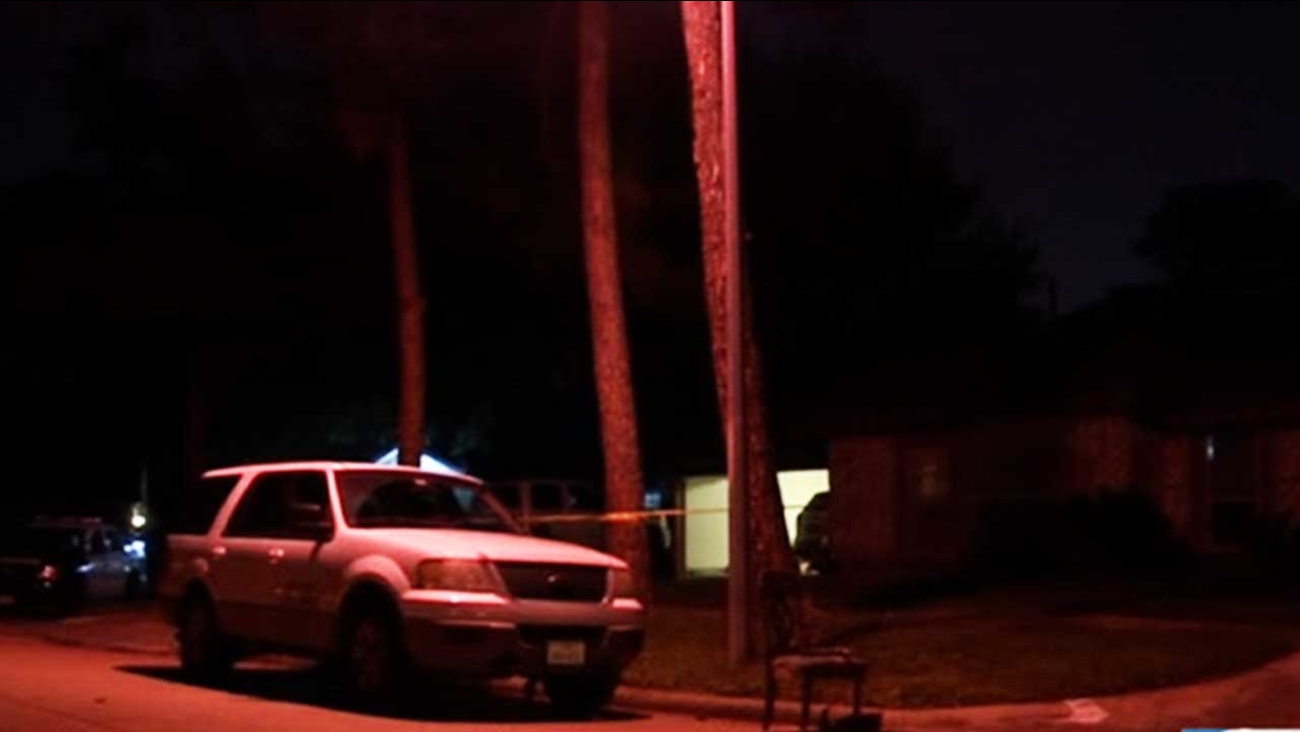 HOUSTON (KTRK) -- Police are trying to learn more about what led to two separate apparent murder-suicides in northwest Houston.

In one last night, two bodies were discovered at a home on Ashmole and Lemon Tree Lane. At this point, we don't know what led up to the deaths or the relationship between the victims. We're following this story and will post any new information as we get it.

In the other from northwest Houston, a woman and her boyfriend were arguing before they both died. That's according to the woman's friend, who says she went to the couple's apartment when the woman called to say she was fighting with her boyfriend. No one answered, so the friend called 911.

An officer came out, and knocked on the door, then heard a gunshot. The couple was found dead in the bedroom.