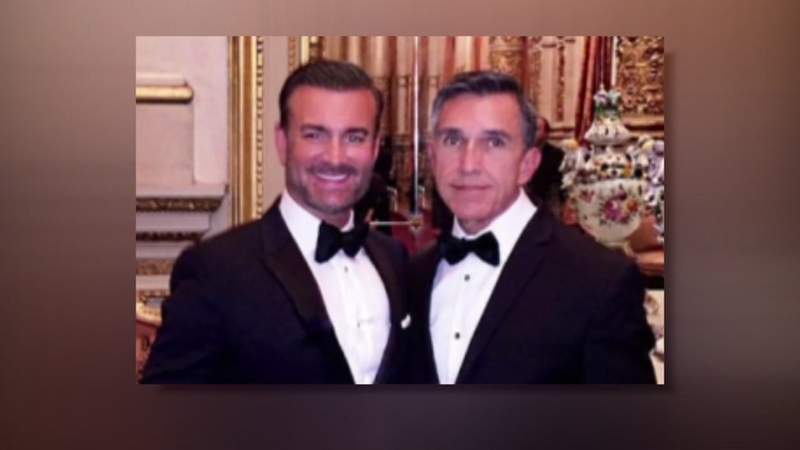 HOUSTON, Texas (KTRK) -- The Houston medical examiners office released the results of the autopsy conducted in connection with Ben and Rene Ruiz's deaths.

According the the autopsy results, Ben Ruiz shot Rene several times, killing him before turning the gun on himself, with a fatal shot to the head.

The two men were described as a happy, loving and groundbreaking couple in the gay community.

Houston police say the men, who were in the midst of a divorce, died in a murder-suicide inside a million-dollar home near the Galleria.

Their bodies were discovered Thursday inside a bathroom at their home on Markham Street near Weslayan.

"It's not truly set in yet," said Ben's longtime friend, Edward Sanchez. "I think deep down inside I'm waiting to hear from him."

Sanchez said the couple helped pave the path for the Houston gay community. Ben was a cosmetics director at Laura Mercier.

"They were really kind of pillars of the community when they decided they were going to get married. This was before gay marriage was legal in the United States, this was before it was even legal to get a marriage license in Houston," Sanchez said.

Houston police say two men killed in an apparent murder-suicide were going through a divorce.

Investigators said police were called to the home for a welfare check after a close and longtime friend of the couple got a disturbing text.

Police say the cause of death is a murder-suicide.