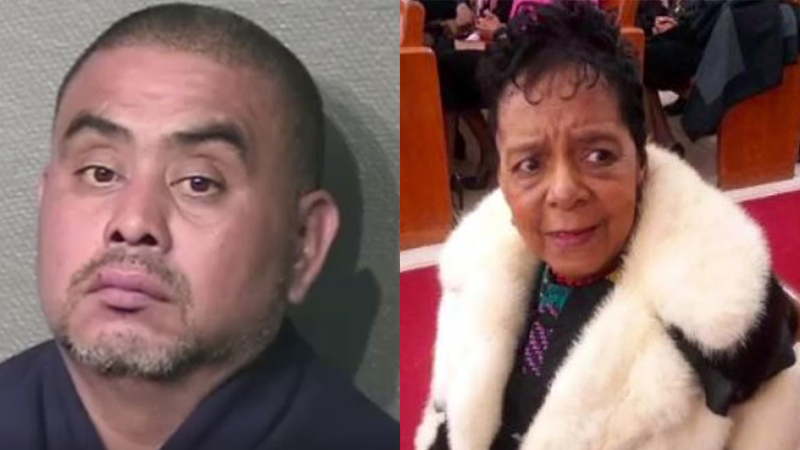 Man charged with killing woman who dedicated her life to helping people.

HOUSTON, Texas (KTRK) -- Charges have been filed in the murder of an 82-year-old woman, who police say was killed by the very man she was helping out.

Jose Gonzalez was arrested for the murder of Delores Hawkins, who was found inside her burning home in May.

Police say Hawkins died after she was forced to drink rubbing alcohol.

Hawkins was a long time counselor and ran a halfway house. Her family says Gonzalez was one of the many lives she was trying to turn around.

Her daughter described her as a beloved mother, grandmother, and great-grandmother.

She was a businesswoman who retired from Exxon to open up a halfway house, finding her calling as a counselor and mentor.

Her community dedication was noticed in Washington and she was invited to the White House to meet first lady Barbara Bush.

She ran the halfway house on Pagewood Lane on Houston's west side for 35 years. Neighbors say she was known simply as "Mrs. D."

On May 8, the Houston Fire Department responded to a fire at her home. Inside, they found her lifeless body.

After months of investigation, Houston police say Gonzalez was charged with her murder. They say he forced her to drink rubbing alcohol, then set her home on fire.

Hawkins' family says Gonzalez previously lived at the house. A neighbor said he acted as a handyman and even installed a new concrete driveway.

Police say Gonzalez was not living at the home at the time of the crime and investigators have not released a motive.